Fatou Bensouda was the first woman and first African to serve as the prosecutor of the ICC. 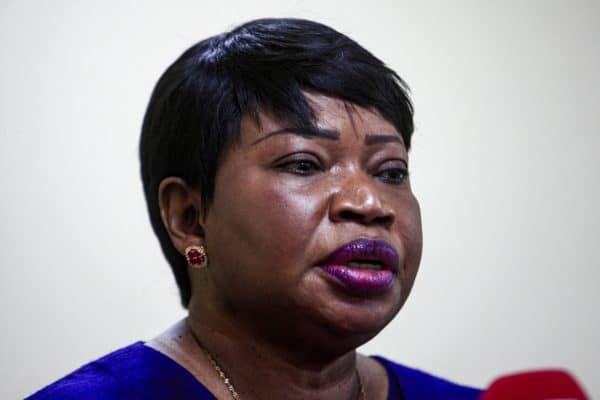 ALSO READ: Why this year’s Mandela Day will be more significant

The Nelson Mandela Foundation said the theme for the 19th lecture would build directly on last year’s lecture by UN Secretary-General António Guterres, during which he called for a new global deal.

“As he pointed out, in the contexts of Covid-19, the current global order and its underpinning social contract simply are not working for the great majority of the world’s human population. Nor are they working for the Earth and for nonhuman species,” the foundation said in a statement.

What you need to know about Bensouda

Bensouda finished her term on 15 June 2021 as the ICC’s prosecutor and served at the court for nearly two decades.

In 2011, she was elected by consensus by the ICC’s Assembly of States Parties to serve in this capacity between June 2012 and June 2021.

Bensouda was the first woman and first African to serve as the prosecutor of the ICC.

“Under her leadership, Mrs Bensouda has greatly reinforced the capacity of the office through a number of strategic and managerial initiatives and expanded her office’s activities to cover 14 investigations, and countless active preliminary examinations in conflicts around the world,” the Nelson Mandela Foundation said.

“Through her work, Mrs Bensouda has strived to advance accountability for atrocity crimes, highlighting, in particular, the importance of addressing traditionally under-reported crimes such as sexual and gender-based crimes, mass atrocities against and affecting children, as well as the deliberate destruction of cultural heritage within the Rome Statute framework.”