Outcry over tutus and lipstick captions 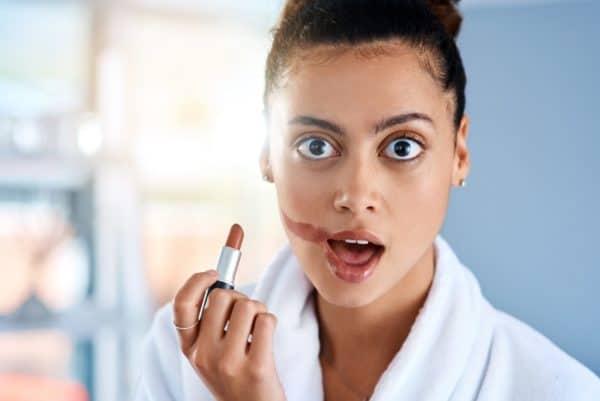 Images of lipstick and tutus, posted by a panel from the Gauteng department of community safety, resulted in a social media backlash that saw them hastily removed.

The panel was discussing gender-based violence and femicide as part of Women’s Month.

The images were deleted after social media users said they mocked gender-based violence.

The panel captioned the images: “The lipstick represents that you can always speak up about your grievances and you don’t have to hold on to any sign of abuse” and “The tutus symbolise you can wear anything you are comfortable with as a woman”.

“It objectifies women’s bodies and a form of gender representation of women as sexual objects.

“Nobody is suggesting that you would have an event for men where they are all made to wear boxer shorts and dance, so why do we think tutus are suitable for women,” she said.

Jewkes added it was important for gender-based violence to remain a topical issue, but the events held around it should be constructive.

“I don’t think public events stop men from beating up women and the one major concern I have is that these events are often seen as being enough, rather than being seen as a small part of what is a much bigger initiative,” she said.

Chief executive of the Soul City Institute for Social Justice and gender activist Phinah Kodisang said too much attention was focused on hosting events.

“The administration we put into doing events could be put into good use in getting us closer to tangible solutions,” she said.

“When planning events or campaigns, government should consult with a variety of experts in the field of gender-based violence, rather than work in isolation, to reduce the risk of having any backlash,” she said.