The unit says it believes that the funds were proceeds of unlawful activity and stand to be forfeited to the state. 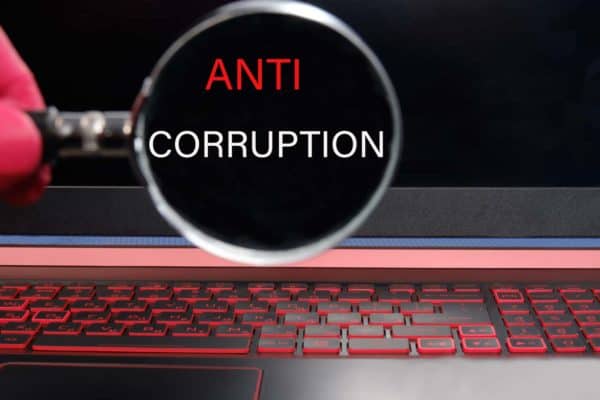 The Special Tribunal has granted the Special Investigating Unit (SIU) and Transnet a preservation order to freeze about R4.2 billion held in bank accounts linked to the state-capture corruption-accused CRRC E-Loco Supply.

In a statement, the SIU said it believes that the funds were proceeds of unlawful activity and stand to be forfeited to
the state.

The Sarb and Sars earlier raised suspicion that CRRC, a Chinese company, paid kickbacks disguised as business development services agreements (BDSAs), to entities linked to allegations of state capture; and/or of allegations of maladministration and irregularities, ostensibly to influence the direction of tenders at Transnet.

“No evidence exists to suggest that the payments envisaged in the BDSAs were for services rendered and the said payments are linked to the award of contracts and payments made by Transnet.

“It all started with blocking orders that were implemented by the Sarb, whereafter Sars obtained a preservation order in the high court, pending assessment of CRRC’s tax obligations and payments from the said amounts,” the SIU said.

CRRC was awarded three contracts by Transnet to supply it with locomotives between 2011 and 2014 – in respect of 95 100 and 359 locomotives for a combined sum of about R25.4 billion.

Based on the findings in investigations conducted by Transnet and the SIU, the two entities have also instituted a review application in the high court, which is ongoing.

The preservation order of 31 August freezes all state-capture funds held in any bank CRRC dealt with.