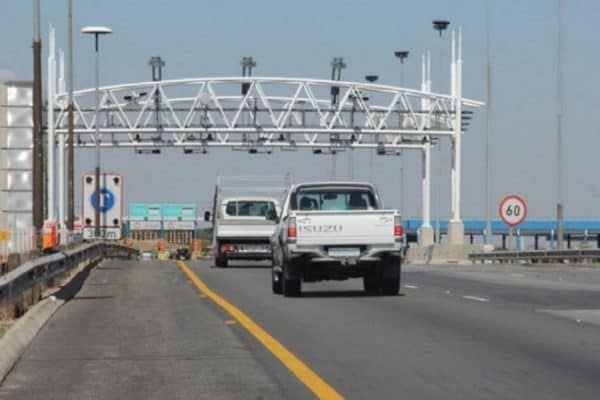 The Organisation Undoing Tax Abuse (Outa) is calling on the Road Traffic Management Corporation (RTMC) to recall, rewrite and reissue its confusing notice about fees for motoring services.

Outa’s call come days after the driver’s license renewal process was plunged into further chaos, with reports suggesting that motorists would have to pay R250 just to obtain a booking slot to renew their licence.

The organisation said the RTMC should stop blaming everyone else for its mess and rewrite its faulty amended regulations on fees for driver’s licences and motoring-related services.

The Department of Transport’s notice containing the draft amendment to RTMC regulations and a new schedule of fees was gazetted for public comment on 3 September.

It included an apparently new fee of R250 for “online booking for the renewal of credit card format driving licence”.

But the RTMC hit back, claiming this was the standard fee for getting a licence, not a fee to book a slot in the queue.

The public debate over what the proposed regulations mean, and the RTMC’s different interpretation, underline the inadequate drafting.

“We simply can’t tell from their ambiguous wording in the schedule what it means,” said advocate Stefanie Fick, Outa’s executive director.

Outa also slammed the RTMC’s claims that it had misled the public on the R250 fee in the notice, and its claim that the amounts are just the standard fee, rather than a booking fee.

“They are desperately attempting to deflect their own mess onto Outa, claiming misrepresentation of their services and fees,” said Fick.

“However, Outa like the rest of the public can only interpret the meaning of their published fees from what is described in the gazette.”

Meanwhile, the Automobile Association is forging ahead with its petition against the proposed online booking fee.