Home Affairs minister calls for collection of IDs before poll 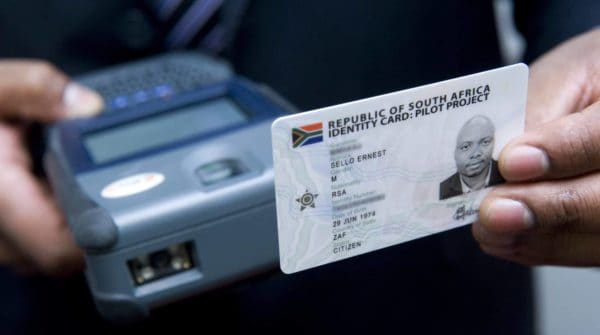 On Friday, Motsoaledi said the readiness of the Electoral Commission of South Africa was dependent on the department of home affairs.

“Nobody will be able to register today and tomorrow if he/she lacks identification or if he/she cannot be identified,” he said.

The minister added there was a problem of uncollected identity documents throughout the provinces, with Gauteng leading the pack.

“The biggest problem of uncollected identity documents is in Gauteng followed by KwaZulu Natal, Eastern Cape and Northern Cape,” he said.

“Gauteng is different because the district with the biggest population is Johannesburg, but Tshwane has the most uncollected.

“Ethekwini metro had the largest number of uncollected IDs at 22 319 noted Motsoaledi.

The minister said the department would deploy 3 039 employees today and tomorrow throughout the country to help with identification documents issues and services.

“The staff will be issuing temporary identification certificates, service collections of the documents that were uncollected, manual verification of identity certificates, try to resolve challenges pertaining to duplicate identification documents and do amendments for anyone who wants to fix or alter something in their IDs,” he said.

Banks and a number of home affairs offices would be operational today and tomorrow.

“Gauteng will have 43 offices and will deploy five mobile offices.

“Banks that will be working with the department are Absa and Investec in Sandton, Nedbank Rivonia, and FNB at The Glen.

“KwaZulu-Natal will have 56 operational offices, including two banks that are working with home affairs but will not be operating today and tomorrow.”

Department of home affairs director-general Tommy Makhode said the department would continue to engage with other parties involved.

“We are continuing to make sure everything runs smoothly including the parties which are involved,” he said.

'Political opportunism': Inside the Kelvin and Steenbras power stations propaganda
11 hours ago
11 hours ago 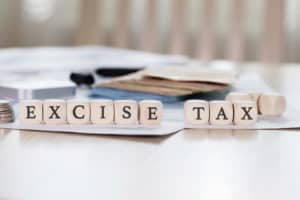 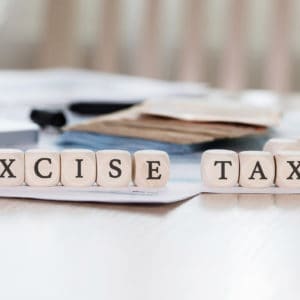 'Political opportunism': Inside the Kelvin and Steenbras power stations propaganda
11 hours ago
11 hours ago