The NCR is asking the court for an order demanding the return of all documents in support of the class action suit. 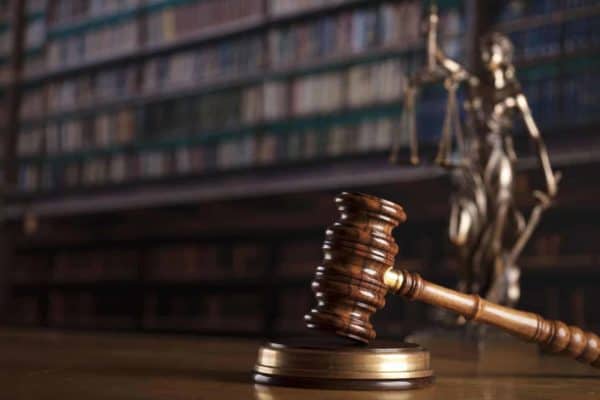 The NCR is asking the court for an order demanding the return of all documents in support of the class action suit. Picture: iStock

The National Credit Regulator (NCR) is accused of siding with the banks in a massive R60 billion class action suit brought by the Lungelo Lethu Human Rights Foundation after it demanded the return of documents that purport to show perjury by the banks and a pattern of selling foreclosed houses for a song.

In a side case to the class action suit, the NCR has applied to the Gauteng High Court to interdict Advocate Douglas Shaw, statistician Garth Zietsman and some 200 others involved in the case from disclosing confidential information obtained while Shaw and Zietsman were doing work for the NCR.

The NCR is asking the court for an order demanding the return of any and all NCR documents, statistics and other information obtained by Shaw and Zietsman, including annexures filed by Zietsman in support of the class action suit.

The NCR says it is bound by the provisions of the National Credit Act, which obliges it to keep information confidential and to ensure that it is used for the purpose for which it was intended. Failure to return the confidential information could result in harm to the customers and banks, and could create a liability on the part of the NCR.

“This is tantamount to the police investigating a murder and finding the murder weapon and the culprit, only to be told to hand over all evidence to the culprit,” says Shaw.

“We have evidence the banks have been selling properties at a fraction of their market worth and they have been lying about it for years before the courts.

“The real harm that has been done here is to the banks’ customers whose properties have been repossessed.

“This is a national scandal and a disgrace, and we look forward to arguing this in court.”

The information obtained by Shaw and Zietsman shows repossessed properties have been sold for 50-60% of their market value through sheriffs’ auctions around the country.

The NCR says the information was obtained in 2015 while conducting an audit and compliance check. Shaw was brought in as legal counsel, and Zeitsman as statistician.

In his answering affidavit to the NCR, Zietsman says the court should not grant the NCR the order it is requesting because “the basic test for whether a document should be submitted is relevance and the documents are very relevant”.

He adds: “[Zietsman’s founding] affidavit reveals that the banks have been perjuring the court in this matter by pretending (a) they had no awareness that they had sold thousands of properties for much less than value and (b) that they have no methods of valuing the market value of a property which in their papers they deny. These are highly material and relevant matters.”

Zietsman goes on to say the documents the NCR wants returned are in any event public documents available through the Deeds Registry.

“The mandate of the NCR is to protect consumers against behaviour of credit providers that is unlawful and/or unconstitutional. In this application it acts as a defender of the banks against the consumer and has therefore failed in its mandate and it is submitted that it is a captured institution and that this should be investigated by a high level commission for regulatory capture.”

There is an aspect to the demand that is absurd, adds Zietsman, in that the NCR purports to protect those named in the database – the very same people who stand to receive large amounts of money should the class action succeed.

A person cannot rightfully be ‘protected’ against their own clear interest, he argues.

Zietsman says the annexures attached to his affidavit have blanked out the names of the parties and cannot therefore be claimed to violate confidentiality. He nevertheless is asking the court to allow the original database, with full names disclosed, to be restored.

“Whatever may be said about whether the NCR is entitled to its statistics back, it certainly cannot be said that it is entitled to my affidavit which is my opinion which I have never been paid for and thus remains my confidential information and I choose to share with the applicants in this matter, and thus this court,” he deposes.

ALSO READ: Customer sues FNB for R103m after bank accuses him of fraud

In response to questions sent to it by Moneyweb, the NCR replies that Zietsman’s claim that the NCR is a captured institution that has failed in its mandate to serve consumers is inflammatory.

[These] accusations are indeed inflammatory and unjustified. It is unethical and unlawful for Adv Shaw and Mr Zietsman to use the information they obtained from the NCR for their own litigation. This information is protected from unlawful disclosure by the National Credit Act (sections 68(1) and 156(1)) and the Protection of Personal Information Act.

Their claim that the NCR is captured is scurrilous and strongly denied.

Shaw and the Lungelo Lethu Human Rights Foundation have further argued that the NCR should join the class action as amicus curiae (friend of the court) in defence of consumers whose properties were repossessed at a fraction of market worth, rather than seeking – as is claimed – to run air cover for the mortgage banks by seeking to recall crucial evidence that will assist in proving wrongdoing.

The NCR is cited as a party to the class action and will determine at the appropriate time the submissions it wishes to make to the court.

Their claim that the NCR is protecting banks is also scurrilous and strongly denied. 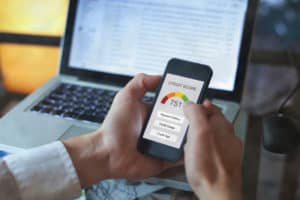 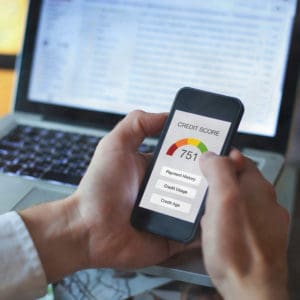 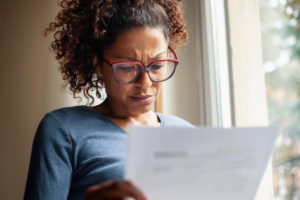 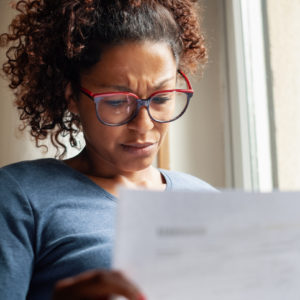