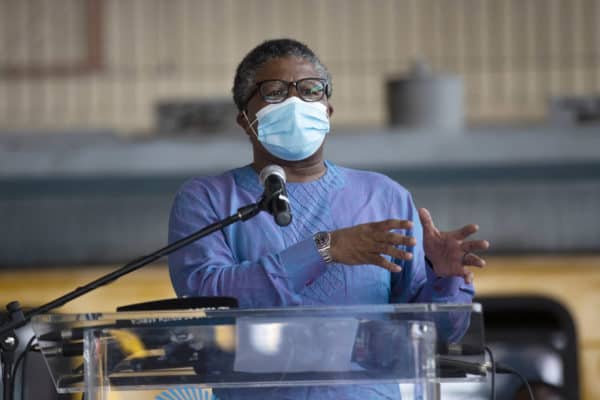 Although the new traffic fine system proposed by the Road TrafficInfringement Agency (RTIA) and administered via the Administrative Adjudication of Road Traffic Offences (Aarto) Act may seem unconstitutional, parliament should be given a chance to remove the problematic parts of the Act, a court heard on Monday.

The Organisation Undoing Tax Abuse (Outa) on Monday argued its case against the Aarto Act and Aarto Amendment Act at the High Court in Pretoria.

The minister of transport and the RTIA opposed the application.

According to advocates Resenga Mokhari, for RTIA, and Makhosi Gwala, who was representing Minister of Transport Fikile Mbalula, instead of completely declaring the Act unconstitutional, the court should rather “allow parliament an opportunity to remedy the situation”.

According to Outa, the case is against Mbalula, the Minister of Cooperative Governance and Traditional Affairs (CoGTA) Nkosazana Dlamini-Zuma, the RTIA and the RTIA Appeals Tribunal.

Advocate Matthew Chaskalson, in the heads of argument for Outa, said the Acts take the executive authority of local government, granted in terms of the constitution, to enforce traffic and parking laws at municipal level.

“These Acts create a system whereby traffic laws are, by default, enforced through a national system of administrative tribunals, administrative fines and demerit points,” he said.

“The national government did not have the power to pass national legislation regulating all road traffic.

Meanwhile, Gwala said parliament has legislative competency and power to pass the legislation, which was necessary to avoid unfair treatment and create a uniform standard for motorists across the country.

He also said the proposed legislation will regulate all traffic and reiterated that the court should allow parliament to take corrective measures.