There had been a series of attacks and arrests targeting AbM members over the years, with some murdered with very few arrests of the perpetrators. 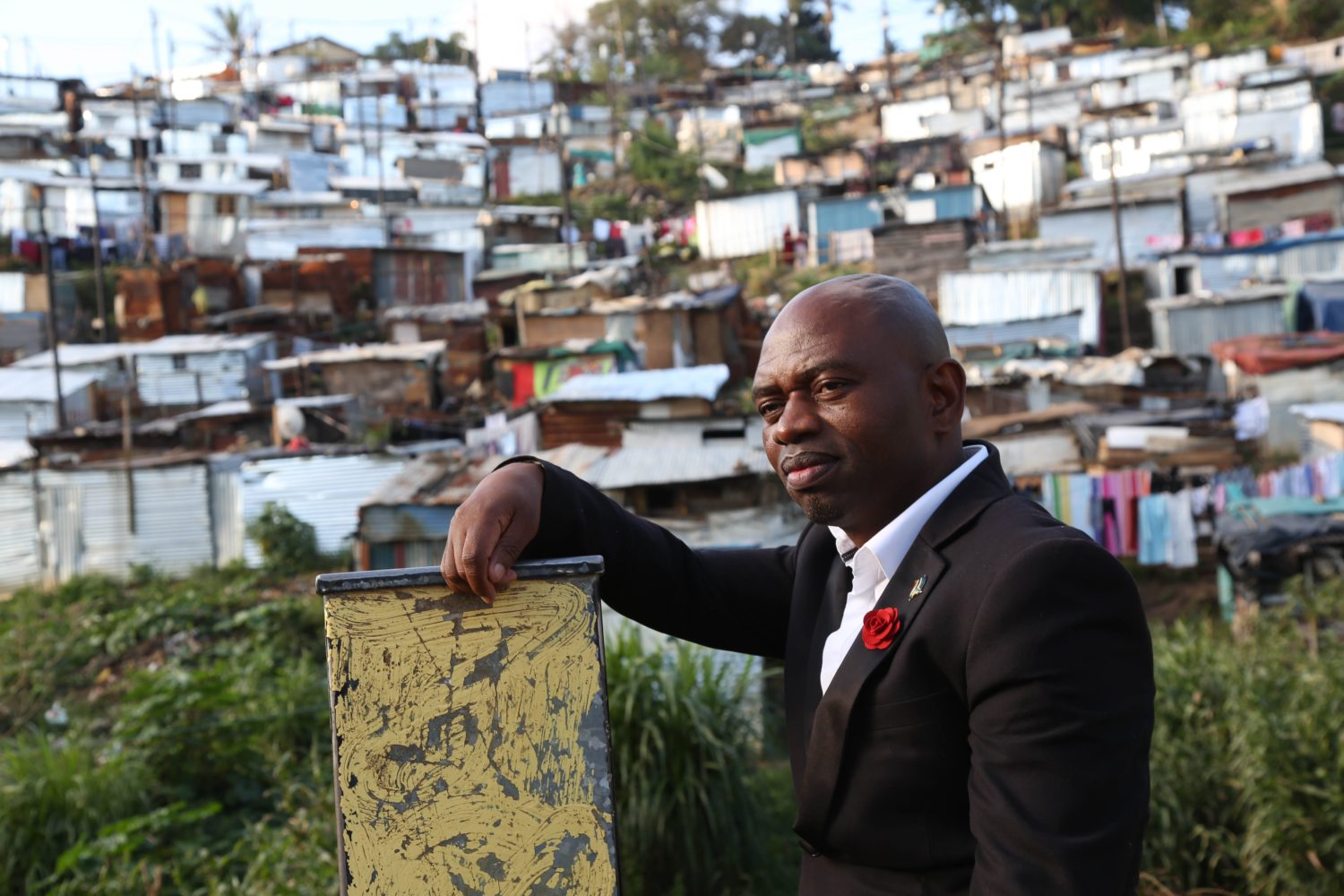 Members of the civil society organisation Abahlali BaseMjondolo (AbM) in eKhenana (Canaan) outside Durban are living in fear following the torching of the homes of two members.

The homes of AbM branch secretary Maphiwe Gasela and Phumelele Mkhize were set alight in eKhenana in Cato Crest, this week.

However, there was no one home – thanks to bail conditions that prevented them from visiting the area after they were released from jail on what the AbM claims are “trumped up” charges.

There had been a series of attacks and arrests targeting AbM members over the years, with some murdered with very few arrests of the perpetrators.

The plight of the social movement that fights for shack dwellers’ rights, housing and dignity and the violence against its members, has attracted solidarity from prominent local and international academics linked to social justice efforts, such as Noam Chomsky, Ruthie Gilmore, Yanis Varoufakis, Richard Pithouse, Naomi Klein, Vijay Prashad and Raj Patel.

ALSO READ: Abahlali baseMjondolo a civic body ‘for all oppressed’

AbM said there was “a clear coordinated attack being unleashed on the shack dwellers that stinks of state collusion”. It blamed the “alliance of the Cato Manor police, the local ANC and the eThekwini municipality”.

It also named particular individuals – a daughter of an ANC chief and five others who allegedly walked around the area at night carrying a 2.5 litre container filled with what’s assumed to be petrol. “Shortly after this the home of Gasela and Mkhize were in flames.

“The community woke up but the fire had been fuelled with petrol and the flames were too high for them to be able to put it out,” the AbM statement said.

When residents went to the local police station to open a case, the police allegedly refused, saying the house owners must come themselves.

They also allegedly refused to visit the crime scene. AbM accused the police of colluding with the attackers and members of a well-known family.

The family was also allegedly related to a local magistrate. AbM president Sbu Zikode said members had been repeatedly arrested, even when there was no evidence of any wrong-doing.

Often those arrested are given stringent bail conditions that prevented them from returning to the area.

“There is an all-out attempt to crush the Commune. We continue to remain non-violent in all our responses to these attacks,” he said.