Baby and toddler among five killed in horror crash near Leratong

A one-year-old child, a baby and three adults lost their lives. 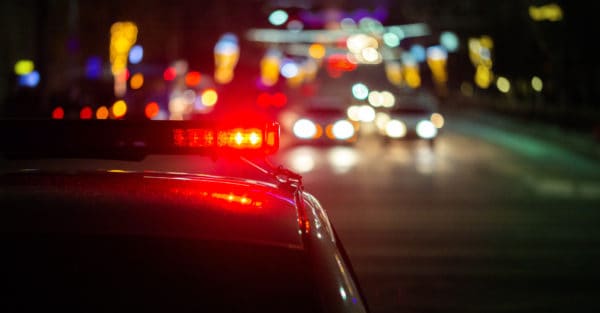 Four people, including a baby and one-year-old toddler, were killed in a horror accident near Leratong Hospital in Gauteng on Thursday evening.

According to the Gauteng Traffic Police (GTP), the multiple fatality crash took place on the R41 between R558 and Geba Street near Leratong Hospital in Chamdor, Johannesburg.

Motorists were advised on Thursday evening to avoid the area as emergency response personnel were still active at the scene.

The GTP provided additional information on Friday morning, and confirmed a one-year-old toddler, a baby and three adults had lost their lives.

The driver is in a critical condition, and road closures had been implemented between Geba road and R558 Adcock / Impala.