Japh Chuwe had been on precautionary suspension since February after allegations of maladministration surfaced. 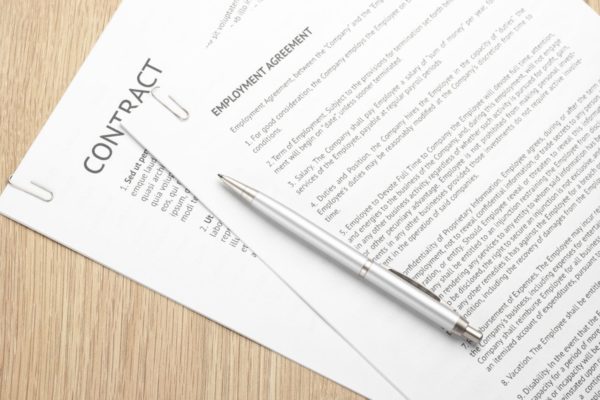 The employment contract of RTIA CEO Japh Chuwe has been terminated. Photo: iStock

The Road Traffic Infringement Agency (RTIA) has terminated the employment contract of its CEO and Registrar Japh Chuwe.

RTIA‘s board of directors made the decision after findings from a disciplinary process conducted as a result of investigations conducted by an independent firm of forensic investigators.

Chuwe had been on precautionary suspension since 5 February after allegations of maladministration surfaced. The allegations against Chuwe, and other senior officials, came from the Auditor-General of South Africa’s findings and several whistle-blower reports.

Dalian Mabula, the Chief Director of Budgeting and Compliance, has been acting as the Registrar/CEO since 15 February and will continue to act in this position.

According to IOL, Chuwe made headlines in 2017 when RTIA’s annual report revealed his basic pay had increased by 93% from R1.8 million to R3.49 million.

This massive salary hike came as the RTIA lost almost half its annual revenue because municipal authorities were not issuing as many traffic fines as before.