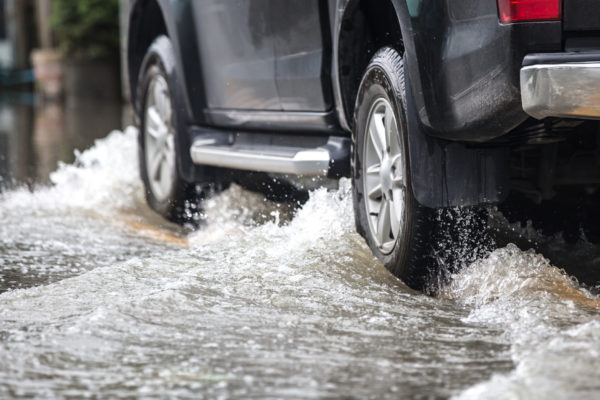 Various areas along the Garden Route in the Western Cape are underwater after heavy downpours and subsequently, several roads have been closed.

Schools have been closed and exams cancelled, and emergency service teams have been activated to rescue trapped residents and motorists.

Emergency personnel currently monitoring the situation. Heavy rainfall had been reported as well.

Provincial traffic department dispatched to the Robinson Pass to monitor it.

Emergency personnel currently monitoring the situation.  Heavy rainfall had been reported and the following roads are affected.

The Garden Route District Municipality (GRDM) urgently appeals for the public to stay at home if they can, as heavy rain and extensive flooding is causing road closures and other issues across the city.

They would also like to encourage the public to report all flood-related incidents to the 24/7 Emergency Call Centre of GRDM on 044 805 5071.

Power outages in areas across the city. The municipality is attending. We appeal for your patience as safety issues may impact our electricians’ ability to deal with certain matters.

George Municipality Drivers Licence Testing Centre is currently closed due to a power outage. The municipality will update when reopening.

Refuse removal started late due to flooding. The municipality will get to as many areas as possible but will advise any alternative arrangements.

Some administrative phone lines connectivity is intermittent. Please try again if you are not immediately successful.