A search operation ensued on Saturday night after communication was lost with the aircraft. 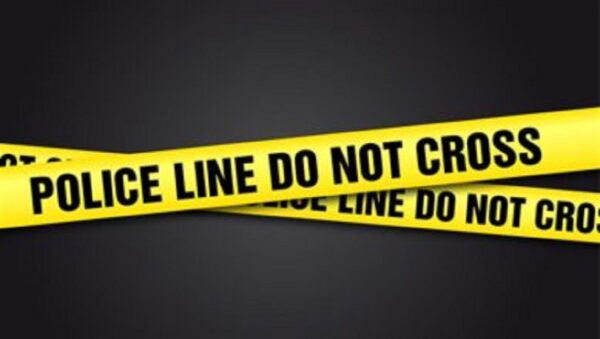 Two pilots have died after their light aircraft crashed on a farm in Kinkelbos, Gqeberha, in the Eastern Cape on Saturday night.

According to police spokesperson Priscilla Naidu, the pilots, aged 25 and 33, departed Dawid Stuurman Airport around 18:15 en route to East London, however they turned the Sling 2 aircraft around at Kenton-On-Sea and headed towards Gqeberha.

“At about 20:07, communication with the aircraft was lost and at about 22:00, SAPS Search and Rescue team including the Diving Unit and Gqeberha K9 unit were mobilised to search for the missing aircraft,” said Naidu.

Search operation for the aircraft

The search for the aircraft stopped at 2:30 am on Sunday and resumed at 07:00 am, wit the rescue team being assisted by the SA Air Force and the Mountain Club of SA.

The National Sea Rescue Institute (NSRI) also assisted in the search inland, and along the coastline between Gqeberha and Kenton-on-sea.

NSRI duty controller Ian Gray told News24 that the duty controllers helped narrow down the search based on the last radar signal and the flight plan while they dispatched a rescue vehicle and search crew on ground.

“The search was narrowed down to about 10 kilometers northeast of Gqeberha. During the morning of Sunday, an SA Air Force 15 Squadron Charlie Flight, BK117 helicopter accompanied by police, and Eastern Cape Emergency Medical Services located the aircraft accident scene,” said Gray.

The aircraft was located via aerial view in the bushes on a farm in Kinkelbos, both pilots were declared dead on the scene.

NOW READ: Massive collision: 19 injured in a 13-vehicle accident on N2 in KZN