Motorists not only have a general fuel price increase to look forward to, but the fuel levy is also set to return, driving prices up even more. 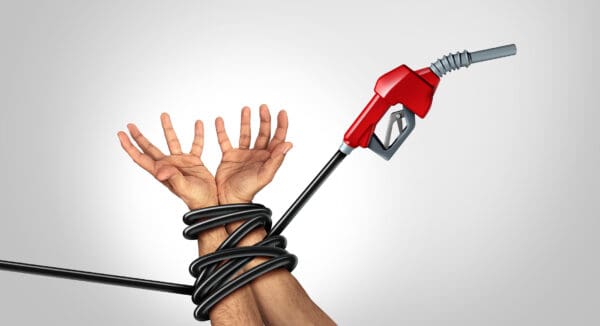 Motorists could be forking out at least R25 for a litre for 93 Octane petrol when the full price increase kicks in next week, on Wednesday, 6 July.

Drivers of oil burners will also not be spared the pain as diesel is also expected to go over the R24 per litre mark.

Speaking to 702, the Automobile Associations (AA) Layton Beard says there is no doubt that price of petrol, diesel and illuminating paraffin is definitely going to increase going into July.

“The numbers we are seeing at the moment are R1,85 for petrol and R1,60 for diesel. Besides the fuel increases for petrol and diesel, you have to add the 75c fuel levy which will be re-implemented.”

ALSO READ: WATCH: Pills to save petrol… Do you really need to be told this is a bad idea?

Embattled South Africans will have to dig deeper into their pockets to find the extra cash to fund their travelling expenses.

The increases in the petrol price is also likely to have a knock-on effect on the cost of living.

While the price of petrol is subject to taxation or levies in virtually every country, in South Africa, the general fuel levy is the fourth largest tax source for Treasury (after PAYE, VAT and company tax), generating around R89 billion per annum for the fiscus.

Meanwhile, the Organisation Undoing Tax Abuse (OUTA) has called for an extension to the R1,50 petrol tax relief, as what is happening in Ukraine is still affecting the price of fuel worldwide.

“Outa is not naïve enough to believe the state would scrap the entire fuel levy going forward, or at least certainly not during these times of heightened fiscal pressure. However, the fuel levy is one of the tax elements that government can adjust at short notice.”

The organisation also wants government to find a solution to the runaway costs of the Road Accident Fund (funded by another fuel levy of R2.18 per litre).