The JSC previously concluded that the judge was guilty of gross misconduct. 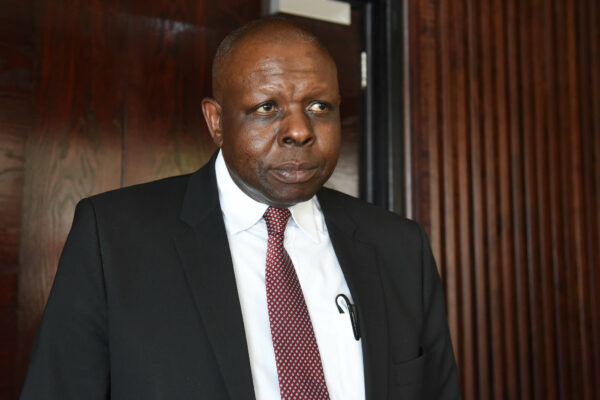 Following deliberations in a meeting on Monday, the JSC has advised President Cyril Ramaphosa to suspend Hlophe.

“At its meeting on Monday, the JSC constituted without members designated by the National Assembly and National Council of Provinces [NCOP], deliberated and resolved to advise the President to suspend Judge President Hlophe in terms of section 177 (3) of the Constitution.

“This is following the decision of the JSC on 25 August 2021 made in terms of section 20 (3) of the Judicial Service Commission Act 9 of 1994 that Judge President Hlophe is guilty of gross misconduct,” the commission said in a statement on Monday night.

The JSC’s decision comes after the Johannesburg High Court in May dismissed Hlophe’s review application, which sought to have the commission’s gross misconduct findings against him set aside.

While Hlophe wanted the matter to go back to the JSC, the judge had also asked the high court to order parliament to conduct its own investigation into the allegations of misconduct rather than vote on his impeachment.

However, this was also dismissed by the high court.

Hlophe’s lawyer Barnabas Xulu has indicated that the ruling will be appealed.

This matter stems from the JSC’s August 2021 findings.