Michael Thulani Shangase was reportedly gunned down on Sunday afternoon in the Herwood area in Caluza. 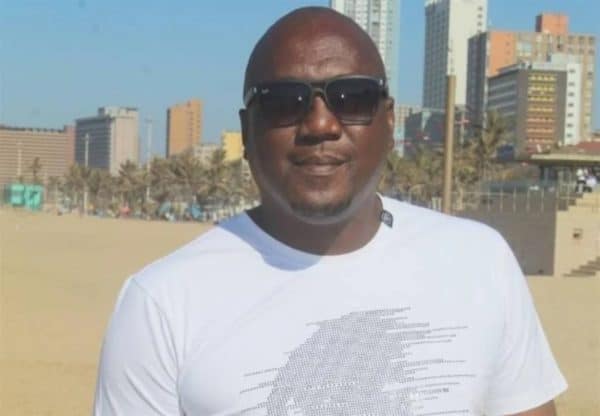 “We have mobilised the 72-hour activation plan which entails the mobilisation of specialised units such as Crime Intelligence, the KwaZulu-Natal political task team, detectives and Directorate for Priority Crime Investigation [the Hawks] to ensure that evidence, intelligence and information, which can help track and arrest those responsible, is gathered,” Naicker said in a statement.

EFF Umgungundlovu region chairperson Mzwakhe Mpuloto confirmed to The Witness that Shangase was the party’s candidate for ward 20 in the Msunduzi Local Municipality.

“We know that there is a lot of political intolerance in the Edendale area, but for now we don’t know if this is politically-related,” Mpuloto was quoted as saying.

In the meantime, police have appealed to anyone with information to contact CrimeStop on 086-00-10111 or their nearest police station.

“Informers may remain anonymous and all information will be treated with the strictest confidence,” Naicker said.