Msibi and his two co-accused are facing two counts of murder and one count of attempted murder. 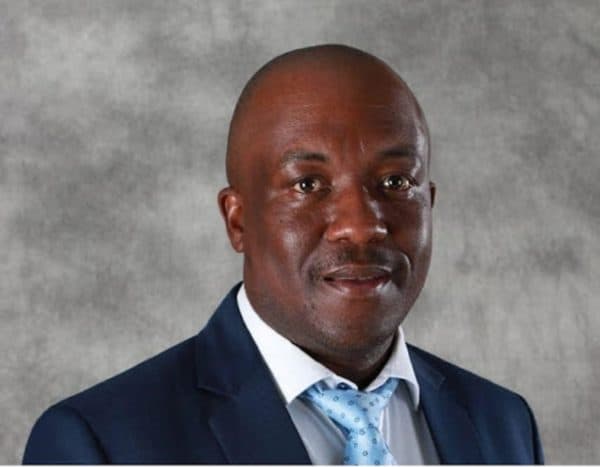 The Nelspruit Magistrates Court on Tuesday granted bail of R20,000 each to axed Mpumalanga agriculture MEC Mandla Msibi and his two co-accused.

The 45-year-old and his two co-accused – Anele Sonke Mnisi, 26, and Njabulo Mkhonto, 28 – are facing two counts of murder and one count of attempted murder.

This is in connection with a shooting incident where two ANC members, Dingaan Ngwenya and Sindela Lubisi, were shot and killed and another party member was injured in Mbombela on 22 August 2021.

The shooting incident is understood to be related to party infighting over the ANC’s candidate list processes ahead of the local government elections on 1 November.

As part of their bail conditions, the trio has been ordered to hand over their passports and not to interfere with state witnesses. They were also ordered to refrain from leaving Mpumalanga without informing the investigating officer and to report to the Pienaar Police Station every Monday and Friday.

Msibi and his co-accused’s arrest brought the total number of accused in the case to five.

Charlie Ngwenya, 35, and Tsepo Matsane, 30, were arrested in September and appeared in court. They were granted bail of R20,000 each on strict conditions.

All five accused were expected to appear again in court on 6 December.

Msibi was a member of the ANC’s provincial executive committee (PEC) and head of elections for Mpumalanga before he was fired from his job by Premier Refilwe Mtsweni-Tsipane following his arrest.

During Msibi’s bail hearing last Wednesday, Magistrate Suzan Monaledi had to adjourn proceedings after a bomb scare at the court.

The ANC should teach other parties how to be mature democratic players
51 mins ago
51 mins ago
PREMIUM!

The ANC should teach other parties how to be mature democratic players
51 mins ago
51 mins ago
PREMIUM!