Be warned to be careful what you say on social media, as it could land you in serious legal trouble. 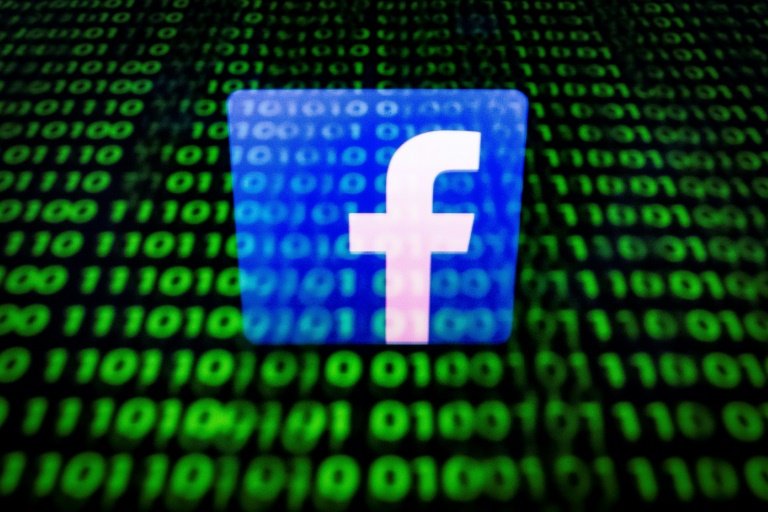 Facebook follows the lead of Google with a plan to invest $300 million to support local journalism, amid concerns that online platforms have hurt news organizations by dominating online advertising. AFP/Lionel BONAVENTURE

A Pretoria woman who launched an angry tirade against a well-known Bloemfontein couple after a business deal went sour has been ordered by the High Court in Pretoria to unconditionally apologise to them.

Judge Seena Yacoob ordered Amanda Erasmus to unconditionally apologise to Bloemfontein couple Hendrik and Loraine Bergh for the unlawful, defamatory and insulting remarks she made about them in a series of posts on her Facebook page.

She was also interdicted from placing any further posts on her page which might defame the good name of the Berghs or the goodwill and reputation of Mr Bergh’s business, Snow White Laundry.

According to court papers, Bergh, who also owns several other businesses in Bloemfontein, bought the laundromat from Erasmus for R650 000 in 2017, with an agreement to pay off the amount at R27 000 per month.

But things started to go wrong when Bergh accused Erasmus of misleading him about the turnover of the business, which he said was not even close to the R905 000 in six months as she had promised.

He eventually only paid her R310 000, claiming he was “seriously defrauded” and would never have bought the business had he known the true state of affairs.

According to Bergh, Erasmus sent him several text messages threatening to report him as a fraudster and to see to it that he would be blacklisted in his business with various companies and service providers.

She also posted “defamatory and untrue” allegations referring to him as “a liar, thief, dishonest person and someone [with] an exploitative nature”, on her Facebook page.

He only became aware of her tirade when his daughter and workers at the laundromat mentioned it.

He said she even attacked the good name, character and reputation of his wife by referring to her as “dishonest” and a “thief”.

He alleged she had ignored a lawyer’s letter and continued with her defamatory comments, leading to negative comments and threats by other persons.

Bergh said they were well known in Bloemfontein business circles and Erasmus’ comments had a seriously negative effects on their lives and reputation.