A chief director in the department of tourism yesterday testified in the High Court in Pretoria with tears in his eyes about the horror night when he and his family were attacked in their Pretoria home and his wife and her sister were stabbed to death. 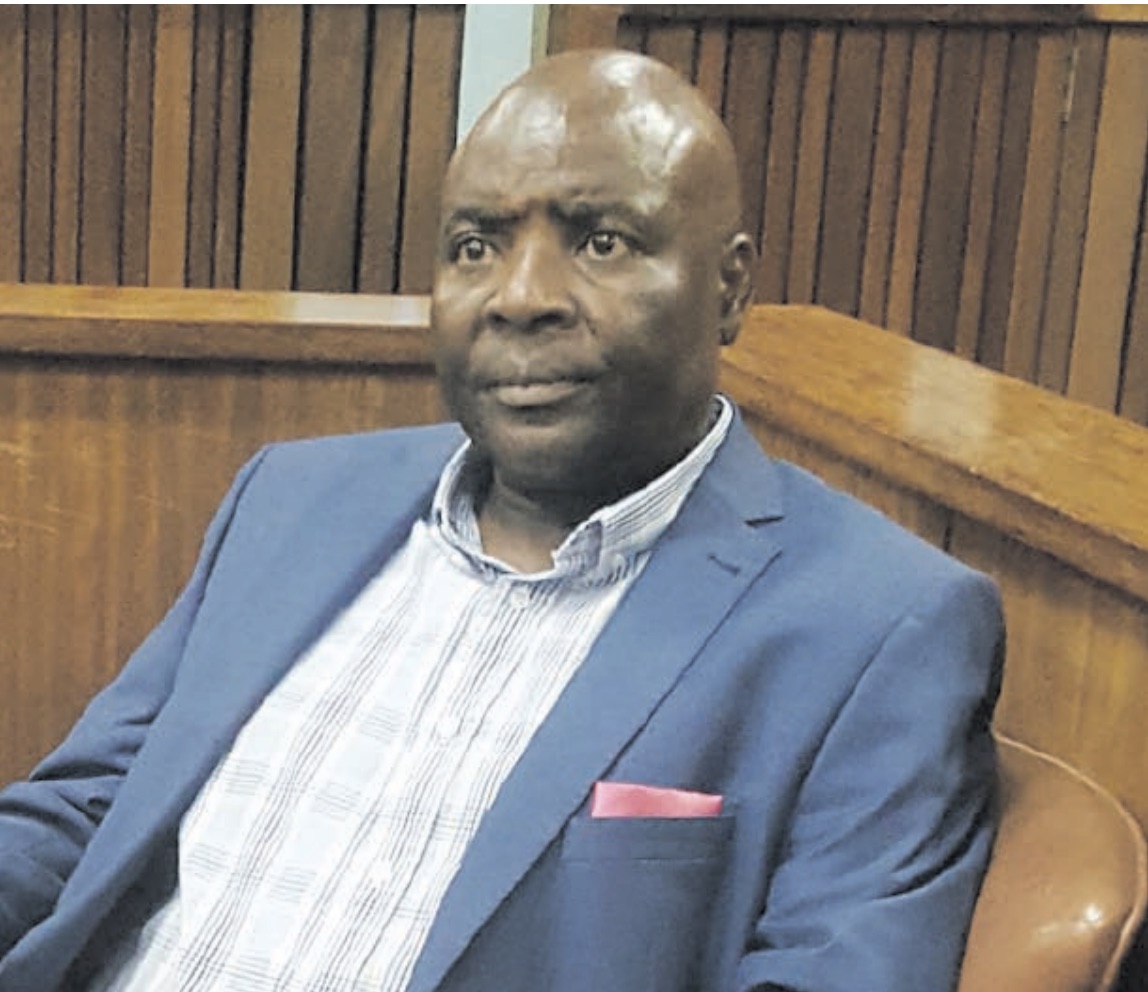 Albert Mafanele testifies about the attack in which his wife and her sister were killed. Picture: Ilse de Lange

Albert Mafanele testified in the trial of two Malawian brothers, Kondie Mndalawezi and Hussan Phiri, who pleaded not guilty to charges of murdering Mafanele’s wife, Dr Annah Moloto, and her sister Mahlodi at their Garsfontein home in March 2017.

The pair also denied guilt on charges of attempting to murder Mafanele, his daughter Olivia Mashele and their helper Josephine Modika; robbery with aggravating circumstances; and numerous charges of theft resulting from a spending spree with Dr Moloto’s bank card.

Mafanele testified that he was on his way to his study on that fateful night when he was accosted by two men who pointed a firearm at him.

He said he shouted for his wife to press the panic button but then saw her and Modika coming upstairs with a man who was pointing a firearm at them.

They were told to lie face down in the bedroom and were then tied up.

When Mashele arrived from work, she was also forced into the bedroom and tied up.

The robbers demanded cash, took bank cards and threatened to kill them if they did not give the correct card PIN codes.

They also took electronic and other goods such as jewellery and linen.

One of the men took the family car and drove to the bank to withdraw some money.

They then assaulted and stabbed all of their victims.

Mashele managed to free herself and summoned help.

Mafanele only realised his wife and her sister had died after their family arrived at the house.

He testified yesterday that the incident had severely traumatised him.