A surprise witness has come forward to tell the court how, when he saw headlights ahead of him, he knew a car had spun. 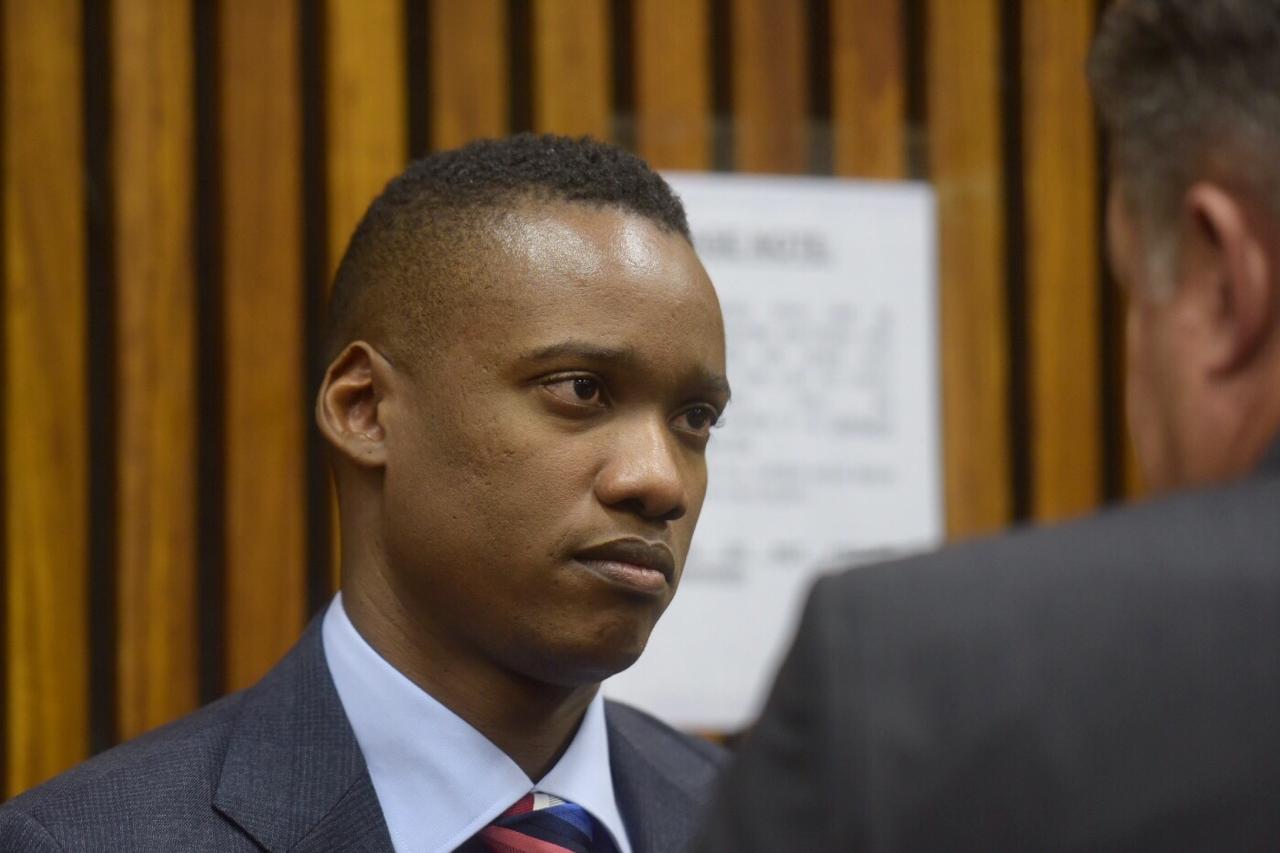 Duduzane Zuma appears in court for his culpable homicide charge which was postponed till 2019, Randburg Magistrate’s Court, 26 March 2019. Duduzane was accompanied by his father, Jacob Zuma. Picture: Tracy Lee Stark

A surprise witness who has never come forward before has taken the stand in Duduzane Zuma’s culpable homicide trial in the Randburg Magistrate’s Court.

Eyewitness Michael Jankelowitz, a car fanatic, told the court he was travelling on the M1 south on the night of the accident. Traffic was slow due to rain. He was in the second lane from the right, following traffic, doing around 65km/h.

On the night, when he saw headlights ahead of him, he knew a car had spun.

Jankelowitz told the court that when Duduzane’s vehicle passed him, he had ample time to look at the number plate and car as it passed, doing just over 5-10km/h faster than he was.

State prosecutor Yusuf Baba questioned Jankelowitz’s timing, and why he had not come forward in 2014, during an inquest. His reply was that he heard AfriForum’s Gerrie Nel would be prosecuting, but wanted to assist in clarifying what happened on the night.

“You never gave a statement to police,” Baba argued.

“Why was it necessary to come forward to Mr Zuma’s lawyers and not the State?”

Jankelowitz said he feared Duduzane would not get a fair trial and that he, too, feared being victimised.

Baba later showed Jankelowitz a picture of the taxi with a body hanging out of the window covered in foil, and asked if he’d seen that.

Jankelowitz maintains that he initially thought it was a minor accident, only to be surprised by news reports about it the next day.

The court has adjourned and the matter postponed to June 20 for closing arguments.