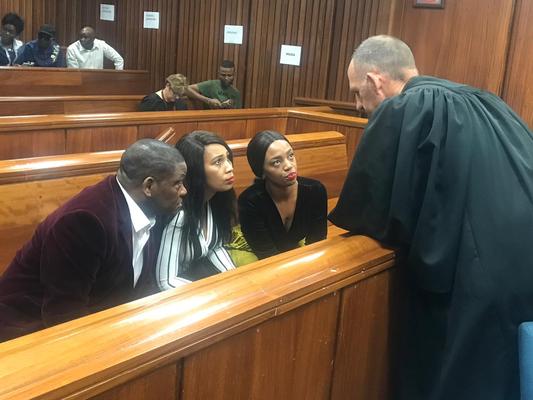 Rape-accused televangelist Timothy Omotoso and his two co-accused have lost their application to compel the state to provide them with further details of the charges against them.

The application was made by their lawyer, Peter Daubermann, and in it, they demanded more information on intricate details of the allegations against them, including when and where the offences allegedly happened.

Judge Irma Schoeman gave her ruling in the Eastern Cape High Court in Port Elizabeth on Thursday afternoon, ordering that the trial continue as scheduled on Friday.