This comes after the NNM's application was dismissed by the Western Cape High Court in April. 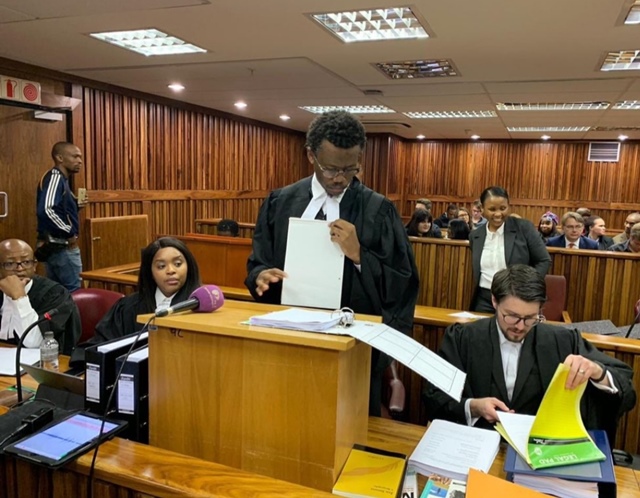 Applicants in the New Nation Movement’s bid to allow for an independent candidate to run for elections argue that the current Electoral Act 73 of 1998 infringes on the right to exercise individual political choices, the Constitutional Court heard on Thursday.

Advocate Tembeka Ngcukaitobi argued on behalf of NNM: “We submit that individual candidates are allowed to contest elections.

“I submit that there is a package of rights: The right to vote, the right to stand for public office and hold office. All are conferred on individuals, it would make no sense to read these rights separately.”

Ngcukaitobi was citing Section 19(1), as well as 19(3), which in summary speaks to – according to interpretation – how an individual can exercise their political choices as an individual or through a political party.

“The current electoral system prescribed by the Electoral Act unjustifiably infringes that right by requiring citizens to stand for election through a political party,” Ngcukaitobi explained.

This comes after the NNM’s application was dismissed by the Western Cape High Court in April, ruling that there was nothing stopping the candidates from exercising their rights by joining or forming a political party, News24 earlier reported.

The movement subsequently approached the Constitutional Court in an urgent application – six days before the elections – seeking an order granting permission for an independent candidate to contest the polls.

The applicants failed to prove urgency and the matter was postponed, while national and provincial elections proceeded on May 8.

The NNM is now arguing for the court with constitutional-matter jurisdiction to grant direct leave to appeal.

In addition, the movement is asking the Constitutional Court to declare the Electoral Act unconstitutional, as it does not allow an individual candidate to stand in the national and provincial elections.