Another part of the investigation was to establish how former acting police commissioner Khomotso Phahlane paid for his cars and house in Pretoria. 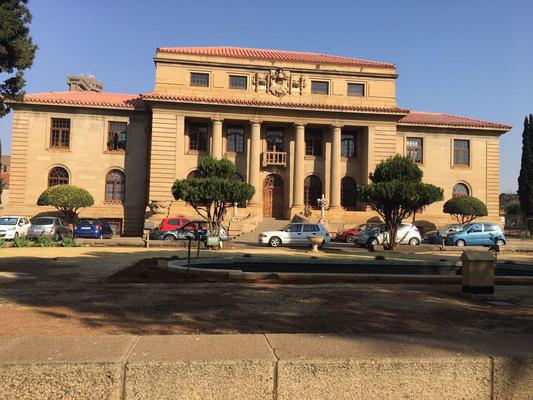 The Supreme Court of Appeal in Bloemfontein. File photo: ANA

Police supplier Keith Keating’s bid to have a search and seizure warrant – related to an investigation into an alleged cars for tenders scam possibly implicating him and former acting police commissioner Khomotso Phahlane – overturned, failed for the second time in the Supreme Court of Appeal (SCA).

Keating unsuccessfully challenged the validity of the search warrant in the South Gauteng High Court in Johannesburg in 2018, with Judge Jody Kollapen ruling he was not satisfied the applicants had made a case for the relief they sought and dismissed the application.

Keating then sought leave to appeal.

In May this year, the SCA dismissed this application.

“The application for leave to appeal is dismissed with costs on the grounds that there is no reasonable prospect of success in an appeal and there is no other compelling reason why an appeal should be heard,” read an order issued by the SCA in Bloemfontein, dated May 21.

Undeterred, Keating approached the SCA president in terms of Section 17(2)(f) of the Superior Courts Act.

This section allows the SCA president to refer a ruling back to the SCA if there are exceptional circumstances.

In a ruling dated August 16, Judge President Mandisa Maya dismissed the application with costs as “no exceptional circumstances warranting reconsideration or variation of the decision refusing the application for leave to appeal have been established”.

The warrant in question was originally obtained to aid in a fraud, theft, corruption, racketeering and money laundering investigation under the Prevention of Organised Crime Act.

It was needed for searches related to an investigation into a R45 million police forensics contract that had been recommended in a day, in favour of Keating’s FDA.

An extra R7 million unaccounted for in the tender was allegedly paid to Keating’s company, bringing the total to R52 million.

Another part of the investigation was to establish how Phahlane paid for his cars and house in Pretoria.

This involved establishing whether Keating moved money via Snyman’s bank account, through the dealerships, and then to some police officers who got free cars or over-inflated trade-ins on their private vehicles, allegedly to influence tenders.

The corruption case against Phahlane, his wife, Beauty, and co-accused Snyman was withdrawn in the Commercial Crimes Court in June last year after the State’s application for a further postponement was denied.