Ipid has to pay its investigators on the same scale as their counterparts in the SAPS, backdated to April 2012, the Labour Court ruled. 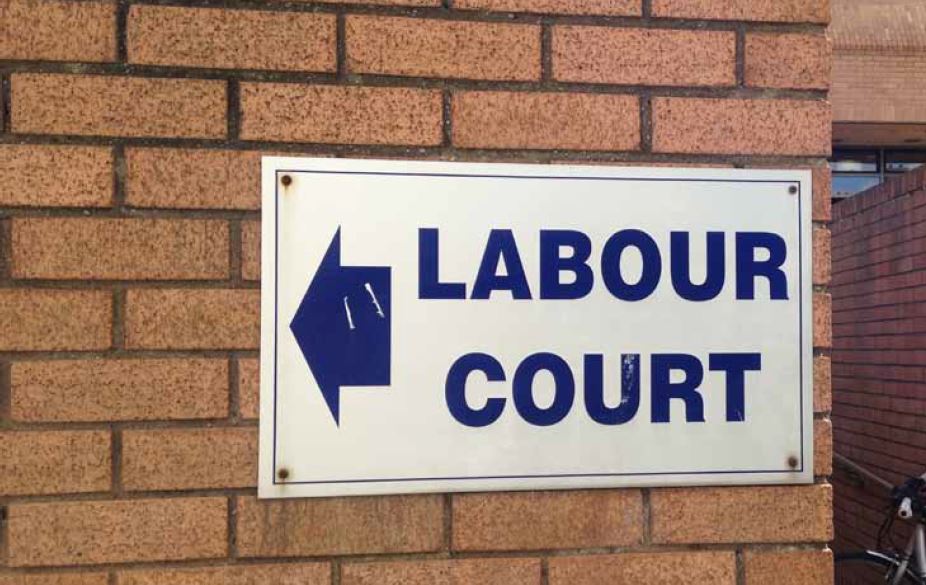 The Independent Police Investigative Directorate (Ipid) must cough up in excess of R100 million in backdated salaries and benefits, in three months, to comply with the provisions of the Ipid Act that their investigators be on the level of their counterparts in the police.

Section 23 of the Ipid Act 1 of 2011, pertaining to the conditions of service of all investigators up to level 14, which states that their salaries should be on a par with those of police detectives, came into effect in April 2012, but the police watchdog failed to comply with the Act.

In August last year the investigators hauled Ipid, the police department, the public service and administration department and Treasury to the Labour Court to compel the directorate to implement the provisions of the Act.

The application was unopposed and the parties reached an out-of-court agreement, which was made an order of the court, that Ipid will implement the provisions of the Act and backdate the salaries and benefits to April 2012.

The investigators returned to the court this month after their employer failed to honour the agreement, with the court this week giving Ipid 90 days to implement the provisions of the order and provide monthly progress reports to the court.

Ipid’s failure to comply with the law and its own agreement, according to the investigators, has prejudiced them for far too long, excluding them from their rightful benefits, including medical aid and other allowances.

He made an example with a case study of the salary and benefits disparities between an investigator in Ipid and a warrant officer in the police.

Warrant officers, Mabasa said, were on Polmed and pay a R500 monthly premium and their Ipid colleagues are on the Government Employees Medical Scheme and pay R3,000 a month; warrant officer contribute 16% to their pension while an Ipid investigator contributes 13%.

“A warrant officer receives a scarce skills allowance of R1,500 a month and an Ipid investigator gets nothing. Had Ipid implemented the Act in 2012, it would not have to pay so much at once. It is coughing up for doing nothing,” he said.

Mabasa said 186 investigators were on the police watchdog’s payroll.

Ipid spokesperson Sontaga Seisa confirmed that it did not oppose the applications, saying the “court order is that the employer must implement Section 23 within three months with an update on the 20th monthly”.