Her family broke down in court after she apologised to her mother and the fathers of her children. 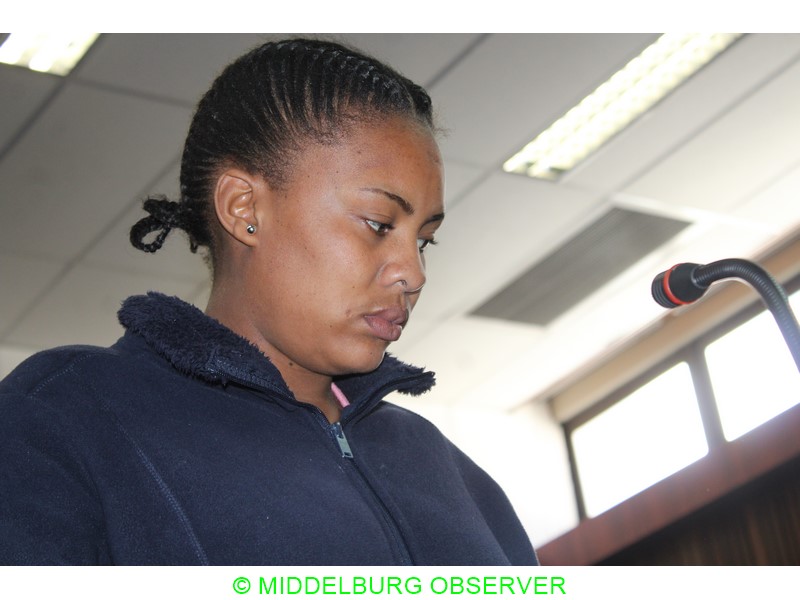 Zinhle Maditla was arrested on December 30, 2018, after handing herself over to the police, when the decomposing bodies of her four minors were found in a room she was renting, reports Middelburg Observer.

The mother had made a full confession of murdering her two boys and two girls, Minenhle, eight; Blessing, six; Shanique, four; and Ettiene, 11 months, by feeding them rat poison. 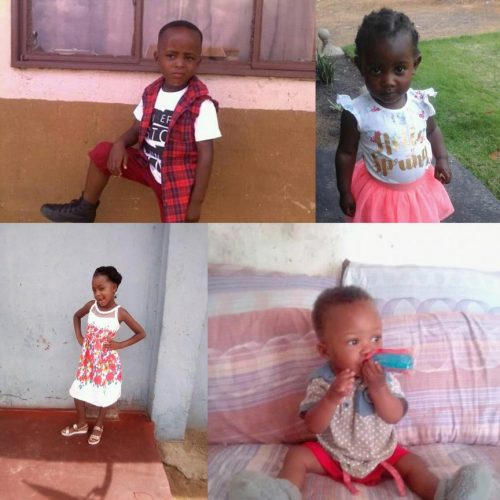 During her testimony, Maditla explained to the judge how the murders of her children unfolded.

The mother described how on the day of the crime, she had gone to confront the father of her youngest two children for not buying them any Christmas presents.

During the confrontation, she made the discovery that another woman was in his bedroom.

The court further heard how, on her way home, she had noticed a stall selling rat poison.

She purchased the poison and then went home where she mixed it with food she had prepared for herself and the children.

Her testimony further explained how two hours later, the children complained of a headache and she encouraged them to sleep as she left to buy aspirin. Upon her return, she had found that her children were no longer breathing.

The family broke down in court after Maditla apologised to her mother and the fathers of her children. She added that she wanted to spend the rest of her life in prison for what she had done.

More information on her sentencing will follow at a later stage.