The group is accused of the murder of 20-year old Bradley Sauls, who was not a gang member.

The murder trial of 10 suspected members of the notorious Westbury gang, Fast Guns, is expected to kick off in the Gauteng High Court, sitting in the Palm Ridge Magistrates Court, in January 2020, the National Prosecuting Authority (NPA) has said.

Gauteng NPA spokesperson Phindi Mjonondwane said the accused had appeared for their pre-trial proceedings on September 20 when a date for the trial was set. The trial will start on January 27 and conclude on February 28.

Among others, they face charges of murder, attempted murder, corrupt activity relating to a public officer, defeating the ends of justice, possession of an unlicensed firearm and ammunition as well as intimidation and aiding and abetting criminal activities.

The group is accused of the murder of 20-year old Bradley Sauls who was not a gang member. It is alleged Sauls had killed Royce Marco Palmer, a Fast Gun member, at Newclare Primary School in Westbury on July 24, 2018.

Gang members then allegedly accosted Sauls, assaulted and stabbed him before shooting him. He died on the scene.

In the separate case, Brown, Charles and Steyn are accused of the murder of Reagan Jacobs at Agatha flats in Newclare on April 21, 2016.

Steyn stands accused for his involvement in both murder cases. 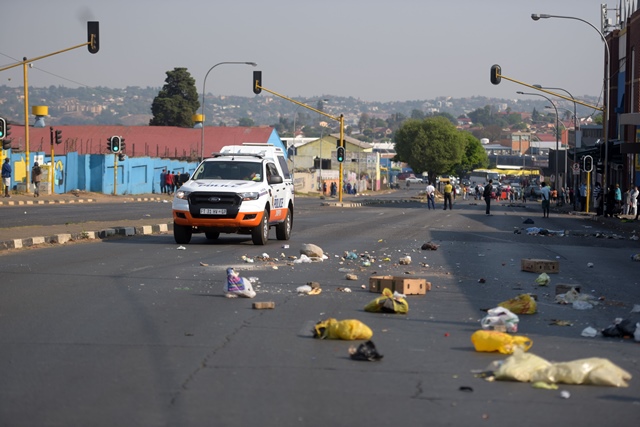