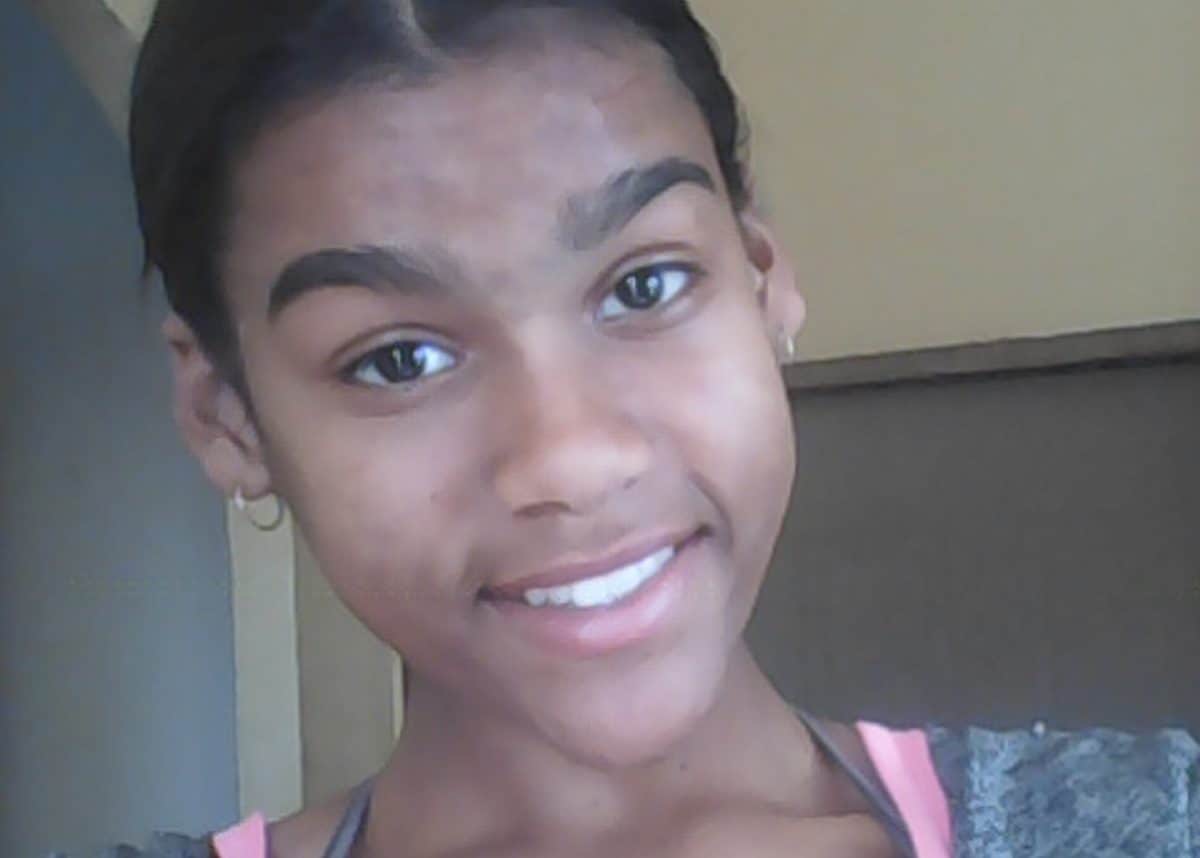 A man accused of robbing Mossel Bay teenager Michaela Booysen for her black Nike takkies and bludgeoning her to death with a pickaxe handle appeared in the Mossel Bay Magistrate’s Court on Thursday.

The case against him was postponed to Monday for a possible bail application, police spokesperson Captain Malcolm Pojie said.

Booysen, 17, was killed in the early hours of Sunday morning when, according to preliminary investigations, she and her boyfriend were accosted by three suspects in Dywilli Street, Asla Park.

They allegedly demanded the couple’s belongings, leading to a scuffle.

Booysen was hit over the head and died of a head injury at the scene.

Three suspects were arrested on Tuesday morning, but two were subsequently released due to insufficient evidence directly linking them to the incident.