Anele Manyana appeared briefly in court on Tuesday after he was arrested on Sunday following Nondlwana's murder. 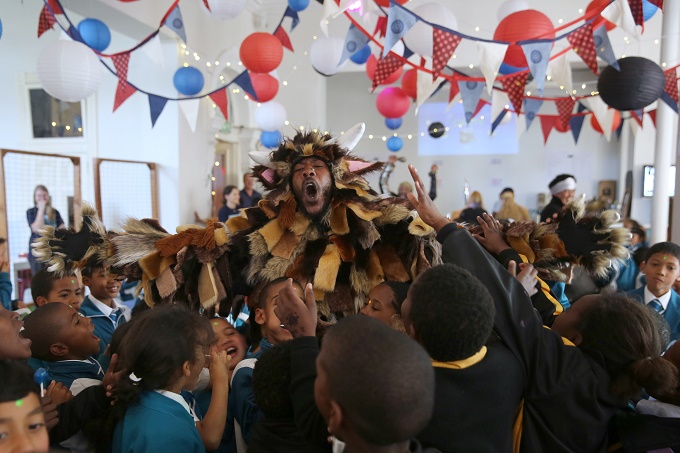 A man has appeared in the Grahamstown Magistrate’s Court for allegedly killing popular dancer Ayanda Nondlwana.

Anele Manyana appeared briefly in court on Tuesday after he was arrested on Sunday following Nondlwana’s murder.

The 27-year-old will remain in custody and is expected back in court on October 17.

Police spokesperson Captain Mali Govender said Nondlwana, 37, was in the company of a friend in the early hours of Sunday morning and was looking for someone to light his cigarette.

“He saw security guards and informed his friend that he was going to ask them for a lighter. His friend continued on walking. The victim then walked away with the guards. A few minutes later, the friend was informed by a passer-by that Nondlwana had been stabbed after an alleged argument,” added Govender.

Nondlwana died at the scene.

Govender said shortly after the incident, Manyana handed himself over to the Grahamstown police.

“Our deepest condolences to the family, friends and fans of Nondlwana who was well-known in artistic circles. His untimely death has sent shockwaves through the local and international community. We have assigned a seasoned detective to investigate this case,” she added.

On Sunday, Grocotts Mail reported that Nondlwana was the leader of a local pantsula dance troupe called Via Kasi Movers, which had performed nationally, including at the National Arts Festival.

The group had also taught Rhodes University students and pupils attending the National Schools Arts Festival, among others.

The publication said local schoolchildren and music lovers in the small town of Makhanda would remember Nondlwana as being the anchor MC of Masicule, a choral concert linked to the National Arts Festival, for several years.

He also played a lead role in the National Arts Festival’s production of The Gruffalo , making history, along with the rest of the production team, for being part of the world’s first isiXhosa version of the show, the publication reported