Mohamed Ebrahim, a close acquaintance and co-worker of Louw, was implicated in the kidnapping and murder of the Rippon Primary School pupil on July 17, 2018. 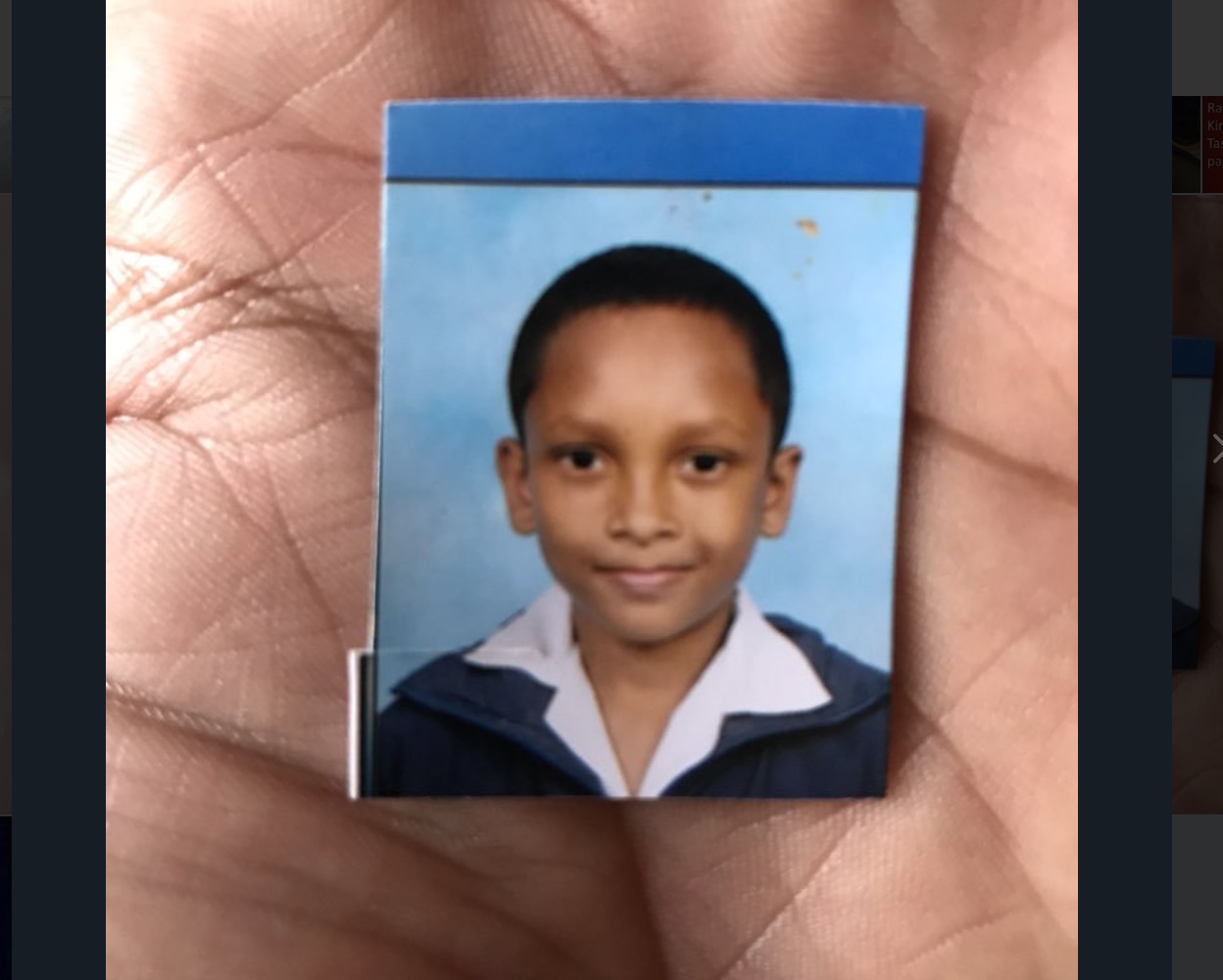 The teary-eyed mother of slain Sydenham boy Miguel Louw took the stand in her son’s murder case in the KwaZulu-Natal High Court in Durban on Monday.

Raylene Louw was calm, but full of emotion, when she was called to testify by the State, who have accused her former friend and co-worker Mohamed Ebrahim of killing her 9-year-old son.

Louw described her son, and her last moments with him, to a full courtroom.

“He was quiet and kept to himself,” she said, choking up with tears. “He was just an innocent child.”

The boy went missing more than a year ago. Ebrahim, a close acquaintance and co-worker of Louw, was implicated in the kidnapping and murder of the Rippon Primary School pupil on July 17, 2018.

Louw described Ebrahim as a friend and colleague. They had worked together at Emam Bux butchery on Alpine Road in Durban.

She said that she had worked at the company for two months before being fired. Ebrahim had been employed as a blockman, in charge of slicing meat.

“I was fired from Emam Bux, but still had contact with Ebrahim after. He said he would take me to the CCMA to fight against being fired.”

Louw said that, when she still worked at the butchery, Ebrahim would visit her at home.

“They were friendly visits. He was my friend and co-worker. I introduced him to my mum as a co-worker and friend.”

She said that he had also sometimes stayed over.

“He did sleep over, but in the spare bedroom that was the guest room.”

Louw said that, after their CCMA visit, he would continue to meet her at her home and stay over.

“He was doing maintenance work around the house for my mum. I don’t know if he was paid. That is between him and my mum.”

She said that Ebrahim would speak to both Miguel and her daughter.

“When he visited, he would communicate with my kids, yes, they got along. He got along with my daughter Mikayla and Miguel – they chatted.”

Louw said Ebrahim would shower the children with goodies.

“He used to buy the kids sweets and chocolates. They also went to KFC twice with the accused. The KFC is two minutes away. He asked me permission before he took them. I felt it was fine because from my mum’s kitchen you can see the KFC, so I watched them go.”

Louw is expected to continue her testimony on Tuesday.