The case was postponed to November 21 and the grandparents were told to appear in court. 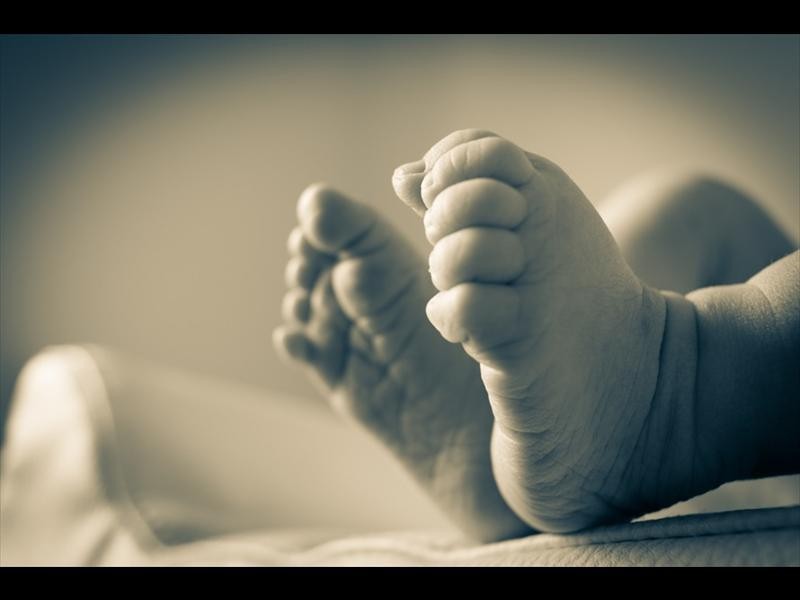 The grandparents of a five-month-old baby boy were added as accused in the case involving the boy’s death, reports the Kempton Express.

An inquest docket was opened when the Norkem Park SAPS were summoned to a house in Birchleigh, Ekurhuleni, on August 4, where the child was declared dead by paramedics.

The baby’s mother allegedly told police at the time she found her baby in the cot, not breathing.

The body of the boy was taken to a government mortuary for a postmortem examination and ,according to Capt Lesibana Molokomme, former spokesperson for Norkem Park SAPS, the child had suffered blunt force injuries.

The inquest docket was then changed to a charge of murder and the child’s parents, Jaco and Chaldene van Zyl, were arrested on August 7 in connection with their child’s death.

The Birchleigh couple was later released on bail of R3,000 each.

The murder case went back to the Kempton Park Magistrate’s Court on September 19, where the baby’s grandparents were added as accused.

The case was postponed to October 21 and the grandparents were told to appear in court.

The case was again postponed to November 21, pending further investigations.