'This case is predetermined … we don't believe there is any possible justice we are going to get from this court,' Mngxitama said. 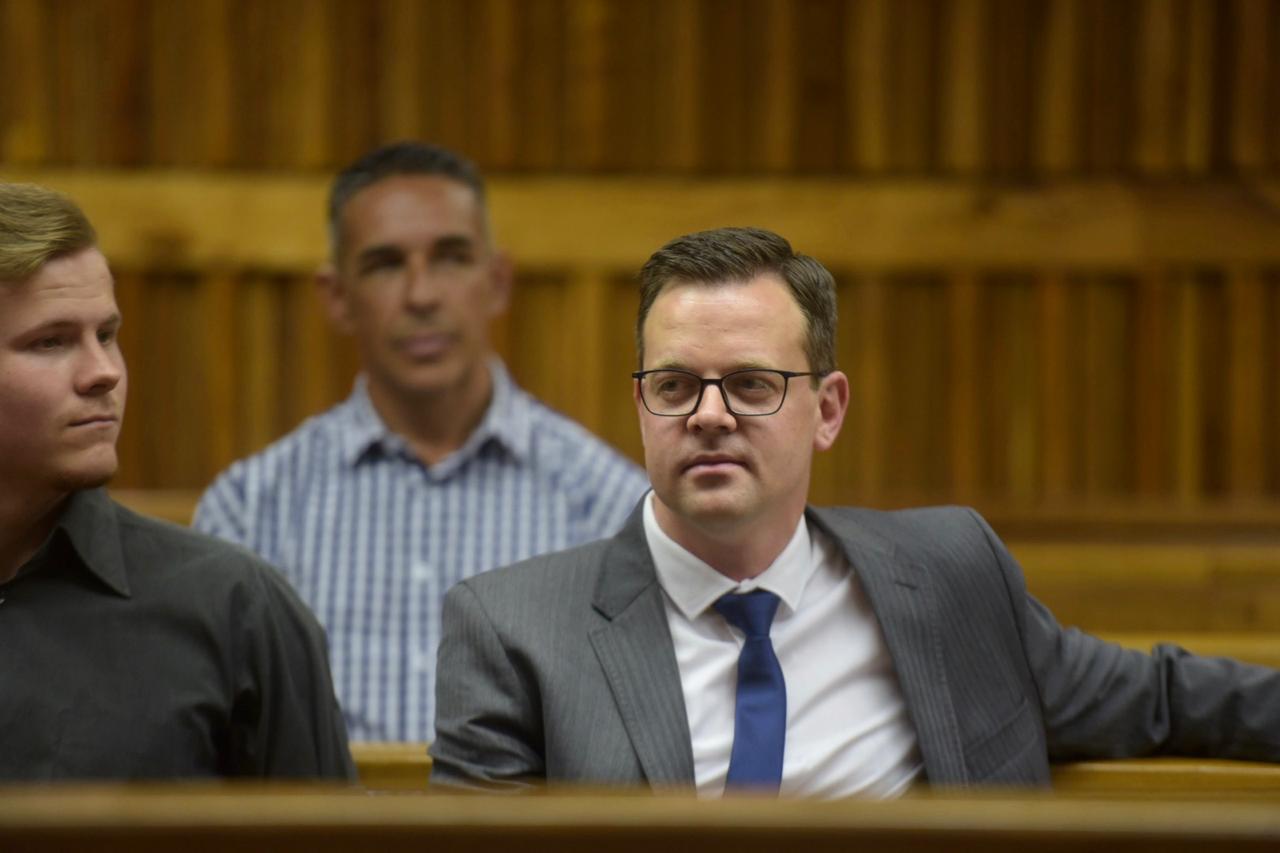 Utterances by Black First Land First (BLF) leader Andile Mngxitama on social media and during public speeches are racist and incite violence, according to AfriForum’s head of policy, Ernst Roets.

Roets was testifying at AfriForum’s hate speech case against the BLF and its leader at the Equality Court on Wednesday.

In 2018, it laid charges against Mngxitama for utterances he made during a speech.

The lobby group went through a video of the speech as well as other comments made by Mngxitama on social media, explaining how they were offensive.

“The claims [are] very clear … what he is calling for and what the organisation is calling for has nothing to do with people defending themselves against violence, it’s about encouraging people or inciting people to take up arms and to start killing people, and to start selecting their targets based on nothing other than the colour of their skin,” Roets said.

Roets took the court through numerous cases of brutal farm murders, with some examples stemming from his book Kill the Boer.

He explained how some of Mnxgitama’s comments could not only spark more farm attacks, but also called upon others to “join them in committing this violence”.

“I can’t see any other reasonable way to interpret that as saying that when black people get killed they are going to go out and take the lives of other people, the context is … going out and killing five people because of the colour of their skin.

“It’s not about retaliating, it’s not about self-defence, it’s about vengeance and it’s about going out and murdering people who have nothing to do with the issue at hand,” Roets added.

In a statement released on Wednesday, Roets said this was a “clear-cut example of hate speech”.

“While an organisation such as BLF’s support is negligible, it is important to send a message that people who regard themselves as above the law cannot get away with this kind of statements.”

Earlier in the day, a fight broke out after the BLF lamented having to sit through accounts of farm murders.

An AfriForum member took a picture of BLF members making the remarks and a fight ensued.

While swear words flew around the courtroom, officials struggled to separate the two groups. Some BLF members would not let AfriForum leave the room until they deleted the picture and Roets was allegedly threatened.

Speaking to News24, Mngxitama said Roets’ argument regarding farm murders was not based on any scientific evidence.

“It’s based on a book, written by him – they are referencing themselves. This is utter nonsense. Is it peer review? No credible publication has ever quoted his book, it’s nonsense – they’re talking about a [white] genocide that doesn’t even exist.

“This court is entertaining this rubbish, this is what is shocking to me.

“Our position is clear, that this case is predetermined … we don’t believe there is any possible justice we are going to get from this court,” Mngxitama said.