The former cop has petitioned for a stay of prosecution for his alleged role in the murder.

Former apartheid police officer Joao Rodrigues appears at the South Gauteng high court, Rodrigues was an officer in the apartheid-era police's feared security branch, is accused of being part of a group of policemen who murdered Ahmed Timol while he was in custody in 1971. Gauteng. Picture: Itumeleng English/African News Agency (ANA)

Former apartheid cop Joao Rodrigues is still awaiting a judgment from the Supreme Court of Appeal for his alleged involvement in the murder of anti-apartheid activist Ahmed Timol, the Gauteng High Court, sitting in the Palm Ridge Magistrate’s Court, heard on Thursday.

In September, Judge Ramarumo Monama set a provisional trial date for December 12 pending the 80-year-old’s petition to the SCA. That was, however, not met on Thursday.

Although the pending outcome had delayed the case, Judge Monama said Rodrigues was entitled to approach the SCA.

In May, Timol’s nephew, Imtiaz Cajee, submitted an application in terms of the Promotion of Access to Information Act to the Department of Justice and Correctional Services requesting the financial costs spent by the State on the case.

On Wednesday, Cajee said the application revealed R3 585 305.92 had been spent by the State to cover the inquest, postponements and stays of prosecution.

He added the department had “refused” to provide a breakdown of the costs paid, stating it would encroach on Rodrigues’ privacy.

“The attorney for Rodrigues, Mr Ben Minnaar, refused to consent to such a disclosure. Mr Minnaar previously worked in the state attorney’s office and resigned once Rodrigues was charged,” Cajee said.

Judge Monama also sited concerns in the delays, stating it would bore costs.

If Rodrigues’ petition to the SCA failed, the trial would go ahead, he said.

Timol was killed while in police detention in 1971 at the notorious John Vorster Square police station, now called the Johannesburg Central police station. 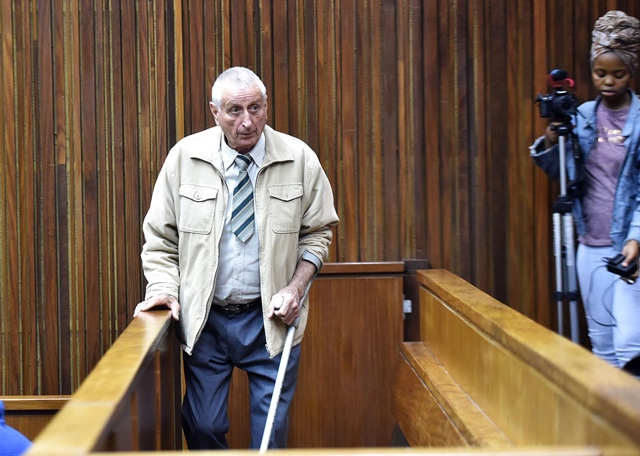 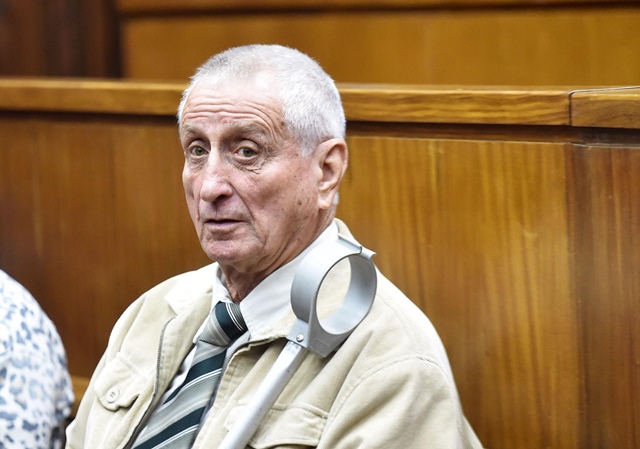