'The matter is to proceed to the Equality Court to reach finality in a more expeditious and amicable manner,' they said in a joint statement. 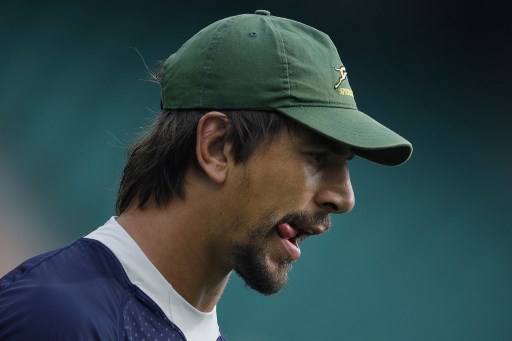 “The matter is to proceed to the Equality Court to reach finality in a more expeditious and amicable manner,” the parties said in a joint statement on Friday.

“Both Mr Etzebeth and the Commission are confident that this would be in the best interests of all parties involved.”

The SAHRC was representing four men in the Equality Court case against Etzebeth, who was accused of allegedly using a racial insult when leaving a pub in Langebaan on the West Coast in the early hours of August 25 with a group of friends.

The men were looking for compensation of more than R1m, orders directing Etzebeth to apologise and to undergo anger management and racial sensitivity training as well as doing community service.

Etzebeth denied the allegations on his Facebook page before the Boks left for the Rugby World Cup in Japan, where the team subsequently emerged victorious.

He had then hit back at the claims by filing strongly worded court papers in the high court, asking that the SAHRC’s decision to bring the case against him to the Equality Court be set aside.

It is not yet clear when the Equality Court case will proceed.