ConCourt orders CPS to pay back R318m to Sassa

'We call on the Hawks to re-open an investigation into the past relationship between CPS, the ministry and Sassa,' Corruption Watch said. 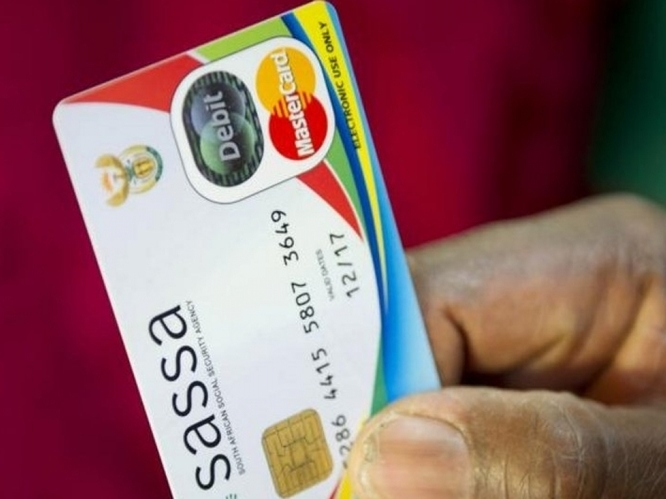 The Constitutional Court has refused Cash Paymaster Services (CPS) leave to appeal a judgment ordering the company to pay back R316m to the South African Social Security Agency (Sassa).

The court ruled that CPS’s appeal had no reasonable prospects of success and “did not qualify as a constitutional matter for consideration”, according to anti-corruption organisation Corruption Watch.

The matter spans back to 2014, when Sassa paid CPS the money after the company claimed it had enrolled more grant recipients and beneficiaries than it had been contracted to do.

Corruption Watch brought the matter to the Gauteng High Court in Pretoria in 2015 to review and set aside the exorbitant payment.

David Lewis, executive director of Corruption Watch, said they were “delighted” by the ruling.

“While we are obviously delighted at the decision of the Constitutional Court and now expect Sassa to immediately secure the approximately R500m rand owed to it by CPS, the full story of the CPS/Sassa saga will not be told until the law enforcement authorities investigate the relationship between, on the one hand, key individuals in Sassa and the ministry of social development, and, on the other hand, senior management of CPS.

“These illegal payments were not made in error,” Lewis said.

He has called on law enforcement to now investigate the matter.

“We call on the Hawks to re-open an investigation into the past relationship between CPS, the ministry and Sassa, and to bring to justice those individuals who profited from the illegal payments,” Lewis said.

CPS is owned by Net1, whose CEO, Herman Kotzé, said they were hopeful their appeal would be granted.

“CPS, a Net1 company, is disappointed that the Constitutional Court has dismissed its appeal application… The court’s order and its effect needs to be considered by our team of experts before CPS can respond with a more comprehensive statement.”

It is still unclear how the company plan to pay back the money, as “no decisions have been made”, Kotzé said.