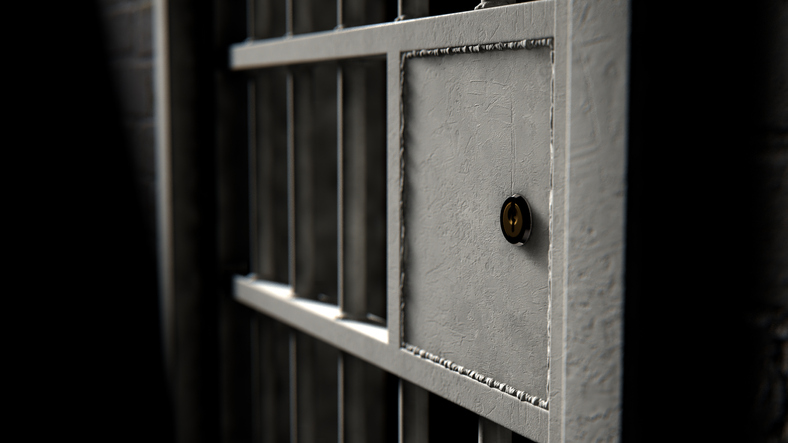 A man was handed 20 years in jail on Monday after pleading guilty to raping a 90-year-old partially blind woman in Bloemfontein, the National Prosecuting Authority (NPA) said.

Mahoko admitted that he went to the woman’s home on 19 February 2019 and pretended to be looking for her son, NPA regional spokesperson Phaladi Shuping said.

“He found the complainant alone, sitting on a chair. He then took a jug in the kitchen and poured himself water,” he said.

“He asked the complainant to go to the bedroom but she refused. He forcefully pushed her into the bedroom, put a headscarf into her mouth and raped her.”

Mahoko then went back to the kitchen. A woman who stayed in the yard came into the house and asked what he was doing there.

He walked away and she screamed for help.

The occupants of a passing car apprehended him and took him back to the house.

“There was now a group of people there and the complainant pointed out the accused as the person who just raped her. The crowd attacked the accused but he was rescued by the police,” said Shuping.

The court also declared him unfit to own a firearm.