Thandi Modise ordered to appear in court in May 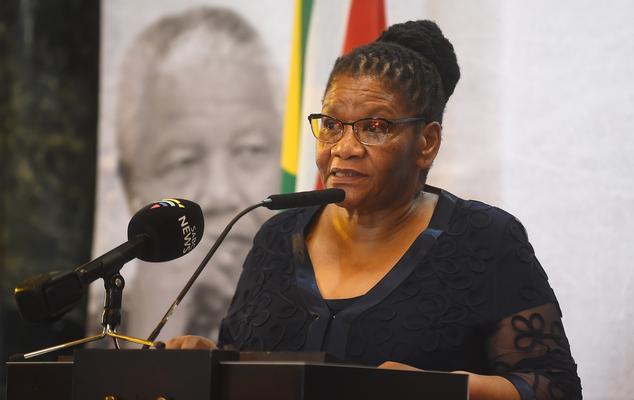 National Assembly speaker Thandi Modise has been ordered to appear in court in May after she failed to make a previous court date.

She was to have appeared in the Potchefstroom Regional Court in March. When she did not, she was ordered to appear this Tuesday to explain her absence.

Her legal team argued it would have been unwise for her to travel across provincial boundaries in the middle of the Covid-19 crisis.

Magistrate Ben Mtebele agreed, and moved the case forward to 8 May.

AfriForum is pursuing a criminal case of animal abuse against Modise linked to the 2014 discovery of 50 animal carcasses on her farm.

Modise said she was “relieved” that she did not have to risk travel during the lockdown.

AfriFoRum said it “Very reluctantly declined to oppose the application until a date after the lockdown period”.