Aubrey Manaka, 28, is facing charges of murder, rape, robbery and housebreaking with intent to commit an offence. 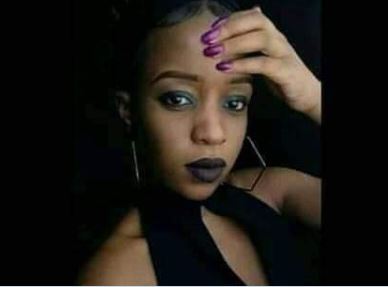 Aubrey Manaka, 28, is facing charges of murder, rape, robbery and housebreaking with intent to commit an offence.

Ramabulana was killed on 24 November 2019 while sleeping at her place of residence at Ga-Joel Section in Mokomene.

She was stabbed to death.

Her death sparked an outcry across the country, with President Cyril Ramaphosa visiting her family in Limpopo.

At the time, Ramaphosa said he was saddened by the fact Manaka had previous brushes with the law relating to rape charges.

He added there should be an active record of all those who were either convicted or had pending cases of crimes against women and children.

Manaka was arrested at his parent’s home in Nyakelang village, Botlokwa, on 28 November following an intensive manhunt by Crime Intelligence, the Hawks and detectives.

His capture came after he was allegedly found in possession of Ramabulana’s cellphone, bloodstained clothes and a sharp object.

Police spokesperson Colonel Moatshe Ngoepe said Manaka was expected back in court on 25 May.