Sipho Ntuli, 43, appeared in the Ubombo Magistrate's Court on Friday facing charges of driving under the influence of alcohol and eight counts of culpable homicide. 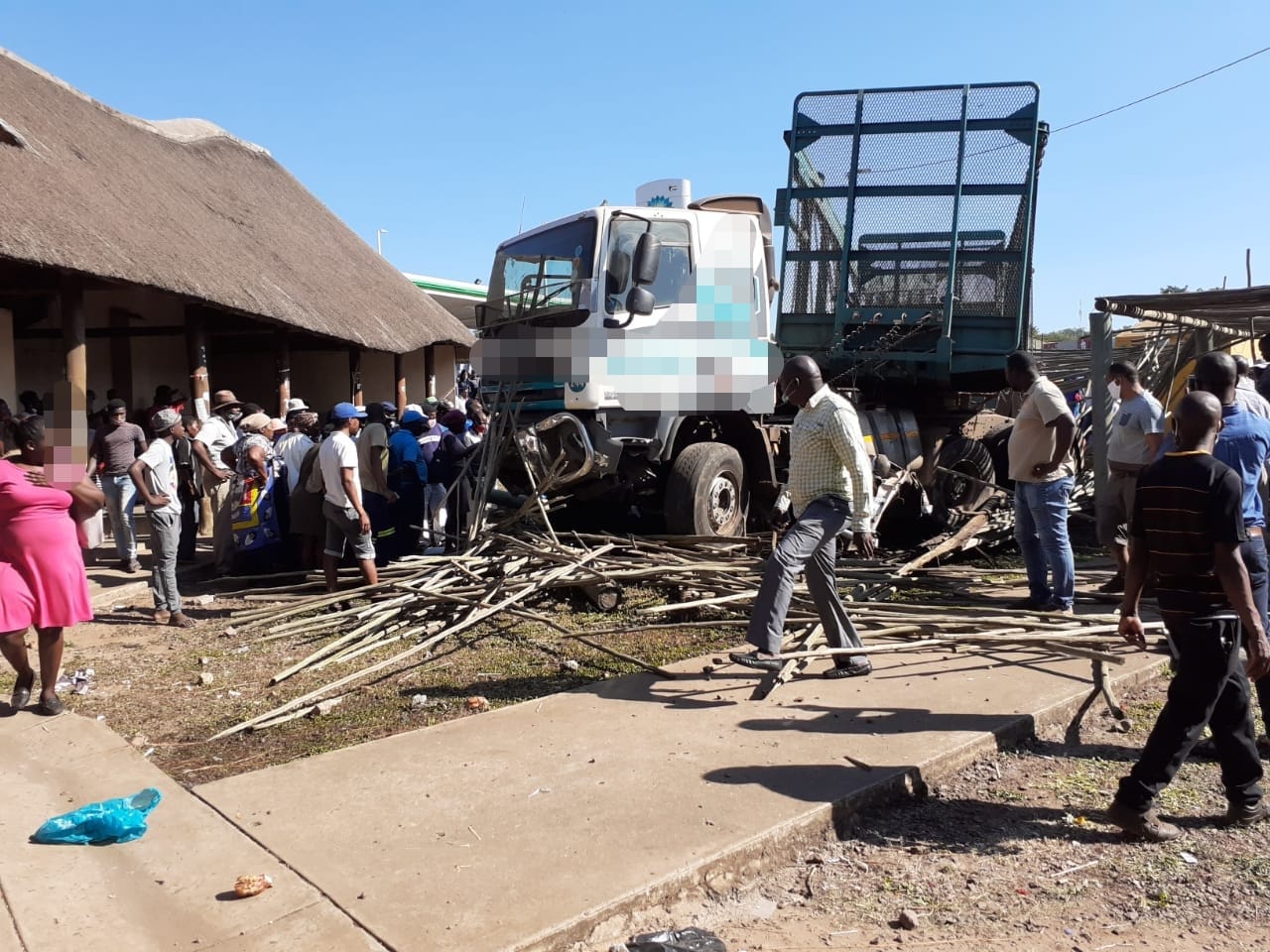 Several people have been killed after a truck lost control in Jozini in KZN> Photo: Twitter @_ArriveAlive

The sole accused in a horror crash in Jozini, KwaZulu-Natal, that claimed eight lives will remain in custody for over a month before his next court appearance, the National Prosecuting Authority (NPA) said on Friday.

Sipho Ntuli, 43, appeared in the Ubombo Magistrate’s Court on Friday facing charges of driving under the influence of alcohol and eight counts of culpable homicide, NPA spokesperson Natasha Kara said.

“The accused has abandoned his application for bail.”

She said the matter was remanded to 28 July for further investigation.

Last Wednesday, the truck Ntuli was driving crashed into pedestrians and vehicles, leading to multiple deaths and dozens of injuries.

Police confirmed that Ntuli had traces of alcohol in his blood.

Relatives of the victims have called for Ntuli to face stiff punishment.

KZN Transport MEC Bheki Ntuli, who visited the crash site last Wednesday, said he was “appalled” that the driver may have been drunk at the time of the incident.