Marissa Christopher was arrested and charged together with seven others after Radovan Krejcir's plan to escape from Zonderwater prison was foiled. 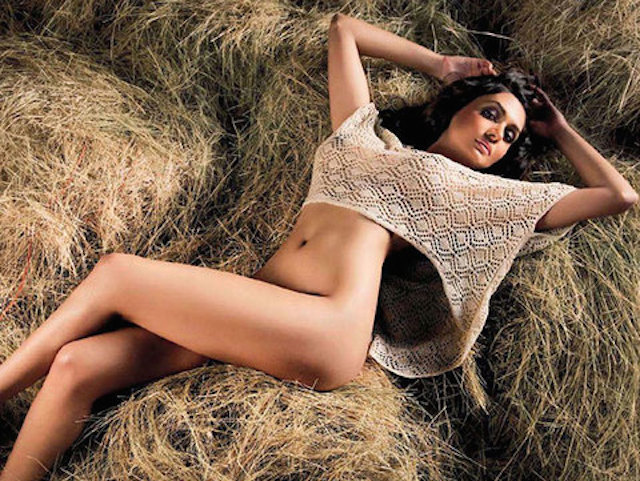 The former mistress of Czech mobster, Radovan Krejcir, has been sentenced to 24 months in prison or a fine of R80 000 for aiding and abetting him in one of his escape attempts.

Marissa Christopher, who is a one-time Playboy cover girl, was sentenced by the Kempton Park Regional Court on Monday after entering into a plea and sentence agreement, said National Prosecuting Authority (NPA) regional spokesperson Phindi Mjonondwane.

“Christopher was arrested and charged together with seven other people after an intelligence driven operation foiled Radovan Krejcir’s plan to escape from Zonderwater Correctional Facility in March 2016,” Mjonondwane said.

“She was charged with five counts of conspiracy to commit an offence… aiding an escape from lawful custody, corruption, defeating the ends of justice, unlawful possession of a firearm and ammunition.”

Mjonondwane said the State decided to withdraw other charges against her after she entered into the plea and sentence agreement. “Only three accused remain in the case, Krejcir, Marcello Harrison (former correctional officer) and Sandile Mdumbe, who arranged the safe house in Mamelodi where Krejcir was going to be kept after his escape.”

According to Mjonondwane, Christopher, in her plea explanation, said she was romantically involved with Krejcir at the time of his arrest.

“She further stated that during her visits to Krejcir, who is currently serving a 35-year sentence for attempted murder and kidnapping, informed her of his plans to escape and wanted her to flee with him.

“Thus, assisting him in avoiding detection by authorities. In relation to unlawful possession of firearm and ammunition, the plea explains that she lived with Krejcir at the time of his arrest and, before he was apprehended, she noticed him hiding something in the garden.

“She later investigated and found that it was a firearm loaded with ammunition. She then took the firearm into her possession until it was fetched by a man sent by Krejcir.”