Two suspects in court after police seize abalone worth R5.3m

The two suspects were arrested near the N1 Huguenot tunnel outside Paarl on Monday after police had received a tip-off of a truck transporting abalone. 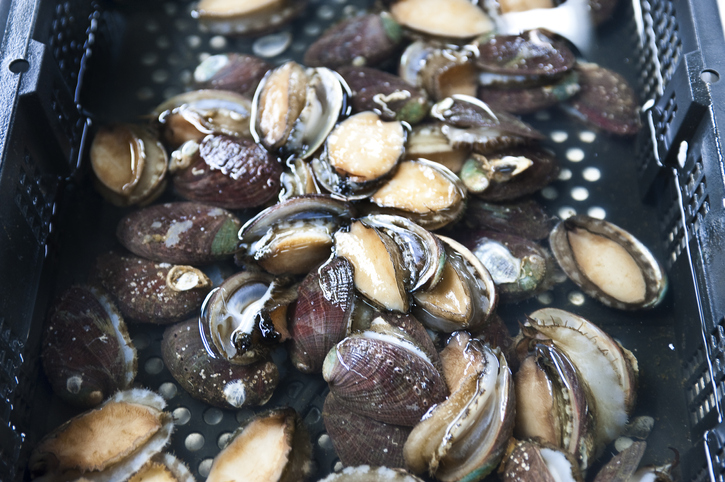 Two suspects have appeared in the Paarl Magistrate’s Court following their arrest for allegedly dealing in abalone.

According to the police, the two suspects were arrested near the N1 Huguenot tunnel on Monday after police had received a tip-off of a truck transporting abalone on the N1.

“The pair, aged 33 and 45, were apprehended near the N1 Huguenot tunnel in a joint search and seizure operation by members of the Hawks’ Serious Organised Crime Investigation unit, Crime Intelligence, K9 and Department of Agriculture, Forestry and Fisheries (DAFF),” police spokesperson Colonel Katlego Mogale said in a statement.

When the police identified and searched the truck, they found bags of onions and potatoes with boxes of dried abalone with an estimated street value of R5.3 million concealed underneath other cargo.

The two appeared in the Paarl Magistate’s Court on Tuesday for contravening the Marine Living Resources Act.