The organisation says it will consider launching a new bid based on the latest quarantine regulations. 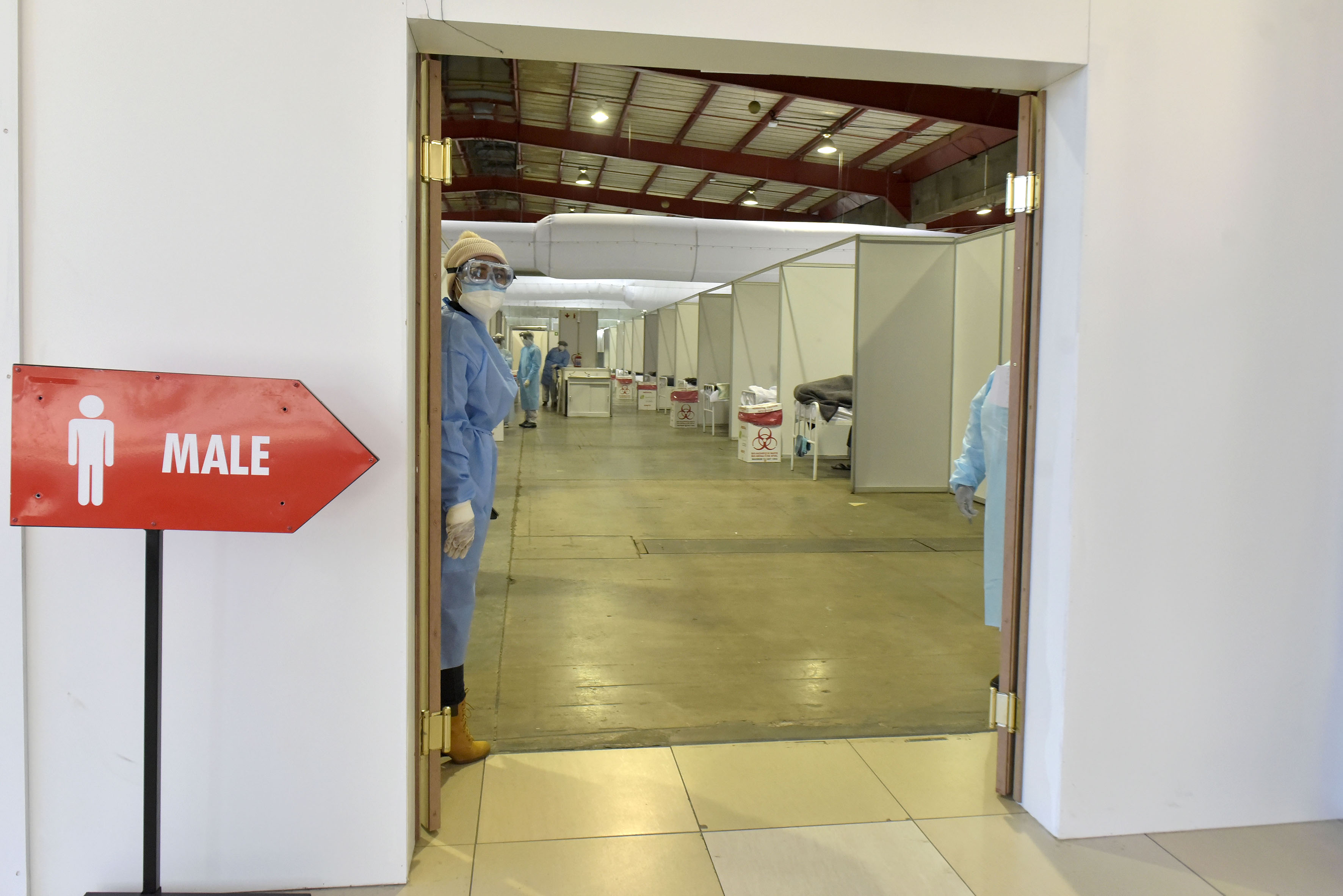 Lobby group AfriForum has withdrawn its High Court application dealing with the repatriation of South Africans and the quality of quarantine facilities.

AfriForum had approached the North Gauteng High Court in Pretoria to force government to improve the quality of quarantine sites which house South Africans returning from abroad, who are compelled to stay in state-run facilities for a minimum of 14 days.

Among the complaints AfriForum said they had been receiving from people in the facilities, was lack of medical care, medication, poor quality food, as well as unhygienic conditions.

The court had rejected the group’s application for amendments to its initial application.

According to Alana Bailey, head of cultural affairs at AfriForum, continuing with the case would have been an “academic exercise”, and thus they decided to withdraw the application. The organisation will consider launching a new bid based on the latest quarantine regulations.

Bailey said it was not clear when they would bring a possible new application.

In June, the High Court ordered that any person who had tested positive for Covid-19 cannot be forced to be quarantined or isolated at a state facility if they were able to successfully self-quarantine. This followed an agreement between AfriForum and the ministers of health and cooperative governance and traditional affairs, Zweli Mkhize and Nkosazana Dlamini-Zuma, News24 reported earlier.

AfriForum had originally brought the urgent application to challenge the legality of the regulations under lockdown alert level 4, which stated that no person who had tested positive for Covid-19, or was suspected of having contracted the virus or had been in contact with a carrier, may refuse to be admitted to a health establishment or quarantine or isolation facility.