His comments come in the wake of questions around whether or not Dlamini-Zuma’s links to alleged cigarette smuggler Adriano Mazzotti had anything to do with the ban. 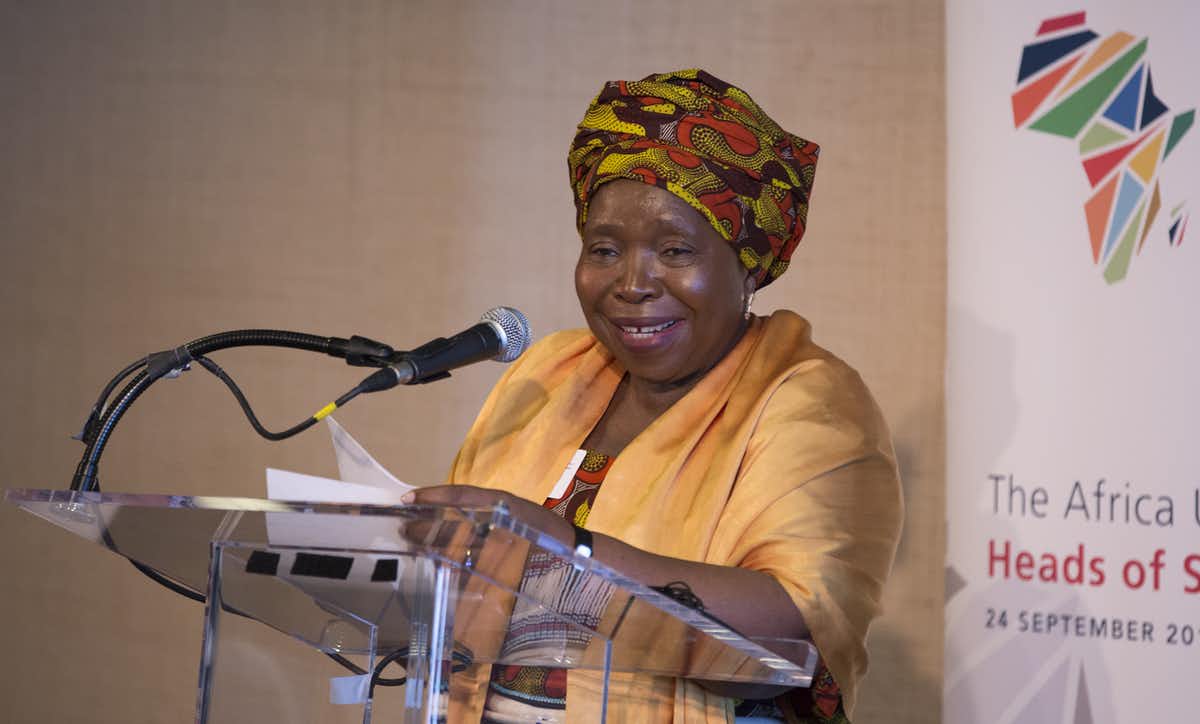 The recent boom in the illicit cigarette trade as a result of the national ban on tobacco product sales during the Covid-19 pandemic, came as no surprise to Cooperative Governance and Traditional Affairs Minister Nkosazana Dlamini-Zuma.

Her own legal team on Thursday confirmed as much, saying the minister was “realistic”.

“She took this decision well knowing, for instance, that there is a well established criminal underworld involved in illicit tobacco dealing in South Africa,” Dlamini-Zuma’s advocate, Andrew Breitenbach SC, told the Western Cape High Court as British American Tobacco South Africa’s (Batsa’s) legal challenge to the ban got into its second day,

“She knew full well that one of the consequences of imposing this prohibition would be to provide a business opportunity for people engaged in that line of work”.

Breitenbach was arguing the point that the minister’s intention was never to stub out smoking completely but rather to reduce it. But his comments come in the wake of questions being raised around whether or not Dlamini-Zuma’s links to alleged cigarette smuggler Adriano Mazzotti had anything to do with the ban.

Both Dlamini-Zuma and Mazzotti have, however, publicly denied any sort of an improper relationship.

Asked about hiking up the price of cigarettes instead of banning their sale altogether, Breitenbach said on Thursday the two would have the same effect on Batsa – a reduction in sales

“Whether there’s a better way of achieving the same outcome, that’s the government’s business,” he added.