Bushiri, his wife, Ntlokwana, and the two other accused were arrested in October in connection with fraud, money laundering and theft worth more than R102 million. 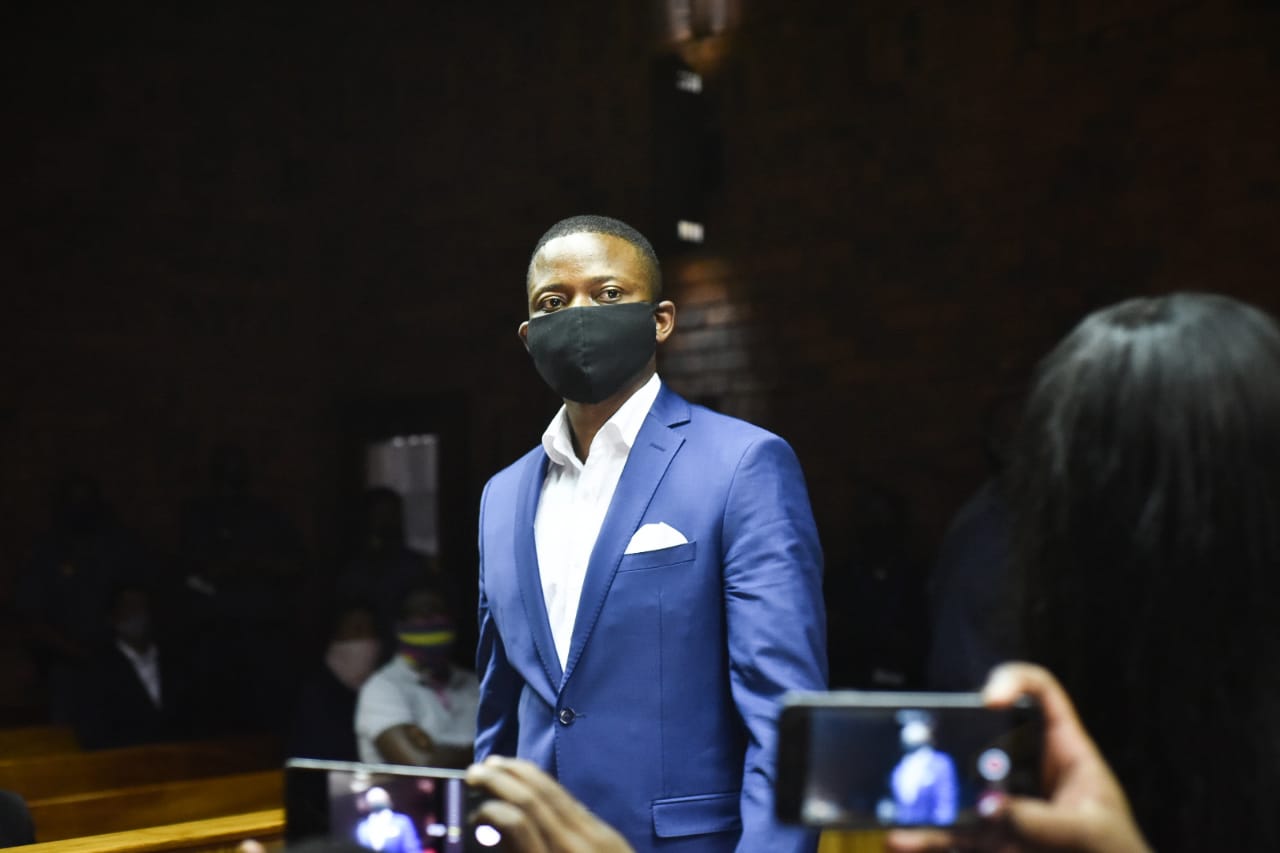 Golden balloons, bodyguards, opposing “prophets” and a high police presence was the order of the day when Shepherd Bushiri, his wife, and two others were granted bail totalling more than R500,000 in the Pretoria Magistrate’s Court yesterday.

Magistrate Thandi Thelede granted bail to self-proclaimed prophet Bushiri, his wife Mary, Landiwe Ntlokwana and another co-accused. Bushiri and his wife were told not to leave the country for the duration of the case. The first accused in the case, who cannot by court order be identified, will apply for bail tomorrow.

Bushiri, his wife, Ntlokwana, and the two other accused were arrested in October in connection with fraud, money laundering and theft worth more than R102 million.

Criminologist Dr Pixie du Toit said the bail was not in relation to the crimes committed.

“In my personal opinion, they are flight risks,” she said. She said she was worried about how easily bail was granted.

“I have been questioning this for some time, not just in the Bushiri case but in other cases, too,” she said. “As far as I know, the South Africa government doesn’t have any agreements in place with any countries in Africa to deliver fugitives back for prosecution.

“It is worrying, considering the fence between South Africa and Zimbabwe is so full of holes one could easily cross.”

Members of the Enlightened Christian Gathering (ECG) church arrived in their numbers to show their support, chanting and dancing behind the fences put up around the court to keep them at bay. In the crowd of supporters, golden balloons with the words “Papa” and “Mama” were waved in the air as supporters waited for the pastor to leave the court.

ECG followers booed at the controversial Incredible Happenings Church leader pastor Paseka “Mboro” Motsoeneng, who attended the bail hearing. Motsoeneng was escorted out of the court by ECG security. ECG followers outside the court said they were delighted with the outcome of the application.

“We are ecstatic he got bail. We are going to sanitise him when he comes out,” an eager ECG follower said.

“Papa said if he goes to jail he will preach until he comes out,” another ECG follower told The Citizen outside the court.