The NPA previously withdraw charges against Major-General Ravichandran Pillay after it determined that it did not have a strong enough case against him. 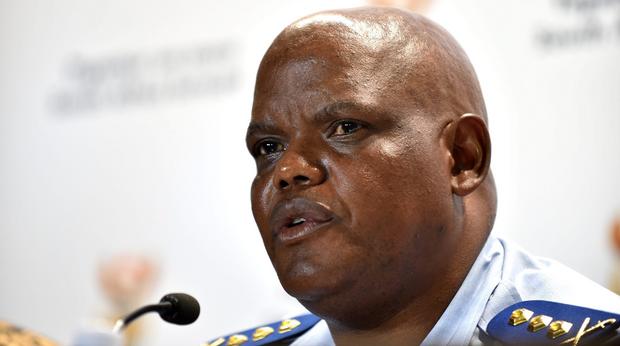 The fraud and corruption case commonly called the “blue light case”, in which former police commissioner Khomotso Phahlane is an accused, has been remanded to 9 December in the Palm Ridge Magistrate’s Court, said the National Prosecuting Authority’s (NPA’s) Sindisiwe Twala.

The NPA previously withdraw charges against Major-General Ravichandran Pillay after determining that it did not have a strong enough case against him.

Phahlane has filed an application “of unreasonable delay” which the NPA was expected to respond to by 24 November.

Twala said it was alleged that Manthata’s company, Instrumentation for Traffic Law Enforcement, was awarded the contract “through alleged dubious means”.