Could another smoke ban be on the horizon?

FITA is concerned by Cogta's appeal of a ruling which declared 2021's cigarette ban as invalid, saying it is 'worrisome in that it signals the potential arrival of yet another cigarette sales ban'. 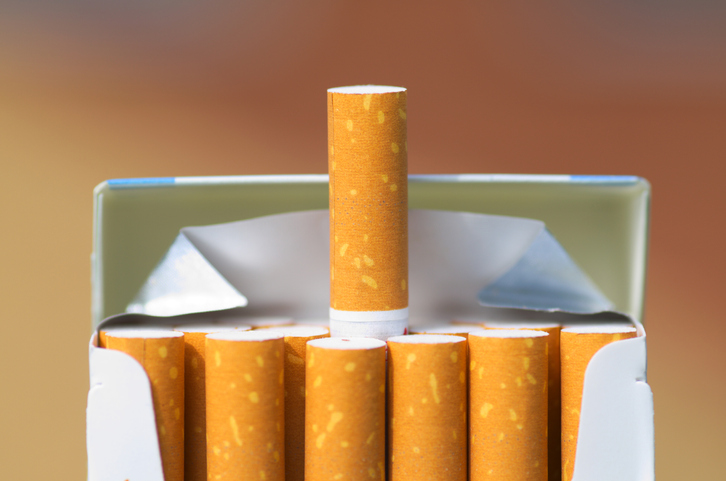 The Department of Cooperative Government and Traditional Affairs (Cogta) says government’s appeal of a Western Cape High Court ruling declaring the ban on the sale of tobacco products during the hard lockdown last year as unconstitutional and invalid, does not mean another ban is on the cards.

The department’s spokesperson, Lungi Mtshali, said government decided to appeal the ruling after studying the judgment and found that there were areas of it that the department did not agree with.

Mtshali said these areas of contention were outlined in government’s appeal papers filed in court.

Mtshali pointed out that there were two judgments from two high courts in different provinces which had different outcomes and that the ruling that declared the ban as unconstitutional and invalid had looked at the regulations in isolation, when the regulations “work in concert”.

Meanwhile, the Fair Trade Independent Tobacco Association (FITA) has said government’s decision to appeal the ruling was “regrettable given the irreparable harm on the tobacco industry along its value chain which was occasioned by the five-month-long ban”.

“We are of the view that the many legal challenges government has had to defend during the lockdown period, due to its implementation of many irrational regulations, have meant that government has expended a substantial amount of funds and other resources to fighting unnecessary legal battles instead of utilising those resources to combat the spread of the coronavirus and its impact on the citizens of this country.

“This step by government is further worrisome in that it signals the potential arrival of yet another cigarette sales ban given that the pending appeal will suspend the operation of the Western Cape High Court judgment until this matter is properly ventilated before the courts, which matter could take months if not longer to resolve,” the association’s chairperson Sinenhlanhla Mnguni said in a statement on Tuesday.