Joburg man in court for sexually assaulting a dog

Perpetrators of bestiality are also considered to be dangerous to children and other vulnerable individuals, says the NSPCA. 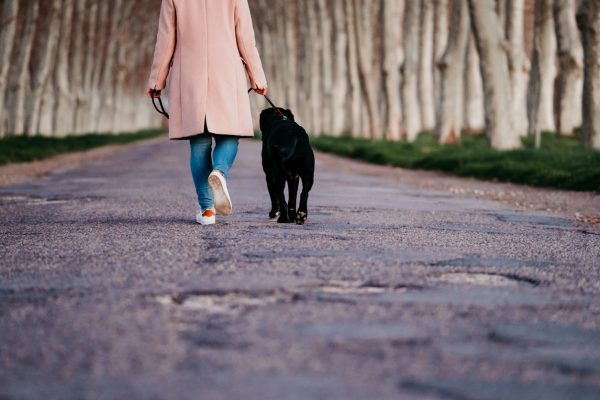 A Johannesburg man accused of sexually assaulting a dog, made a brief appearance in the Roodepoort Magistrate’s Court on Monday morning.

The alleged incident took place late last year but according to the National Council of SPCAs (NSCPA), when the dog’s owner – who says he witnessed the incident – initially tried to open a case with the police, he says was turned away.

It was, however, then reported to another animal welfare organisation – Community Led Animal Welfare (Claw) – which in turn contacted the NSPCA.

“The animal victim was taken for immediate assistance and examination. A case was opened and the suspect was arrested,” Wendy Willson, the senior inspector who heads up the NSPCA’s special investigations unit, said in a statement on Monday.

The case has now been postponed to next month.

Willson said on Monday that bestiality represented “terrible animal cruelty”. But she said those who committed it, were often a risk to “vulnerable human individuals in the community, especially children”.

“Bestiality is rarely a standalone sexual crime. The link between the sexual abuse of animals and human cruelty is real and important and the NSPCA encourages communities to give this sexual crime a voice,” she said.

Women and Men Against Child Abuse (WMACA) – which is also following the case – also said on Monday that there was a significant amount of research to support the existence of a link.

“It has been well researched since the 1980s that cruelty towards and abuse of animals is a significant indicator of violence towards humans and this includes rape, child rape and murder,” WMACA’s founding director, Miranda Jordan, said.

Jordan urged the courts not to show perpetrators of bestiality leniency.

“The seriousness of animal cruelty and cannot be minimised by the courts when perpetrators are brought before them as by merely giving them a slap on the wrist as they allow a dangerous person back into their community,” she said. 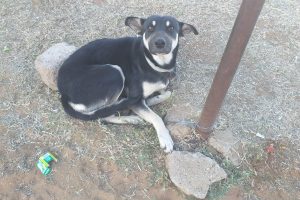 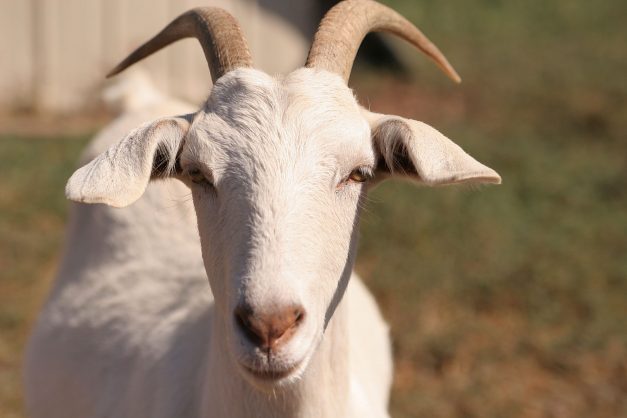