Bushiris’ extradition matter likely to be concluded next month 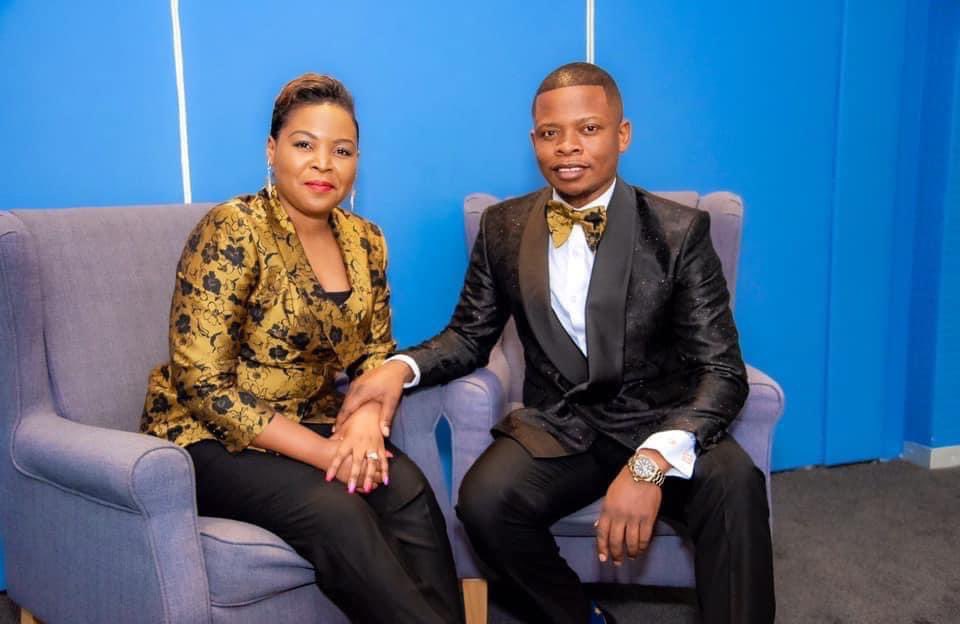 This after the Malawian government having applied to extradite the self-proclaimed prophet and his wife to South Africa.

The couple will appear in the Lilongwe Magistrate’s Court on 8 March and the decision on the extradition is expected to be made on the same day.

ALSO READ: ‘More are on the way’ – Bushiri says God is not yet done with his enemies

The duo, however, fled the country to their homeland just a few days after they were granted bail of R200,000 each – under strict conditions – in the Pretoria Central Magistrate’s Court.

The couple skipped the country in November stating safety and security concerns.

“There have been clear and evident attempts to have myself, my wife and my family killed and despite our several attempts to report to authorities, there has never been State protection,” he said at the time.

“Our coming to Malawi, hence, is a tactical withdrawal from the Republic of South Africa solely meant to preserve our lives.

“These attempts have been heightened with recent spates of arrests and detentions that we felt the only way for us to clear our names before the law is to ensure that our lives are preserved. My wife and I strongly believe in our innocence but this cannot be proved if our lives are not preserved. We have to be alive to testify to our innocence,” he said at the time.

READ MORE: Shepherd Bushiri and wife flee to Malawi while out on bail