The 15 suspects, including the three companies, are accused of hatching a scheme to swindle municipality of R10 million following the death of former president. 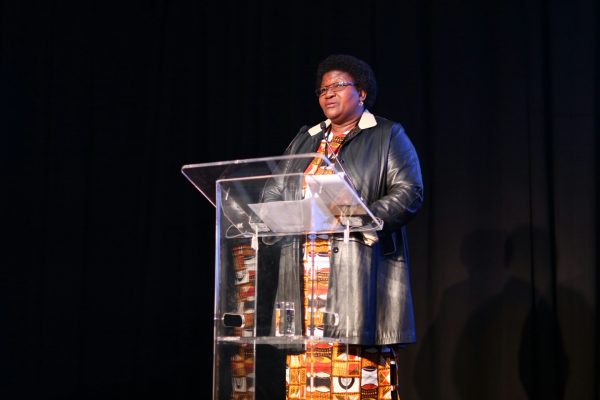 The fraud and corruption case involving sacked Eastern Cape Health MEC Sindiswa Gomba and her 15 co-accused on Friday was postponed to May after the matter was moved to the Eastern Cape High Court in East London.

The 15 suspects, including the three companies, are accused of hatching a scheme to swindle the Buffalo City Municipality of R10 million following the death of former president Nelson Mandela in December 2013.

They are accused of misleading the municipality into believing that it had an obligation to make funds available for the funeral and memorial service of the former statesmen. Although R5.9 million was successfully transferred to them, the municipal manager, Andile Fani, halted further payment of R4.1 million.

According to National Prosecuting Authority (NPA) national spokesman Sipho Ngwema, the accused made a brief appearance at the East London Regional Court on charges of corruption, money laundering, fraud and contravention of the Municipal Finance Management Act.

In February, the accused were released on bail after they briefly appeared in court.

“Nosiphiwo Mati and Dean William Fanoe made their first appearance after they could not be in court on 12 February  because of ill health.

The matter was postponed to 11 May at the high court provisionally for merit consultation, management of pre-trial matters and possible determination of a trial date, Ngwema said.