Mogoeng to appeal ruling ‘forcing’ him apologise for pro-Israel remarks

The Judicial Conduct Committee says it will determine the date on which the appeal would be heard by at least three of its members. 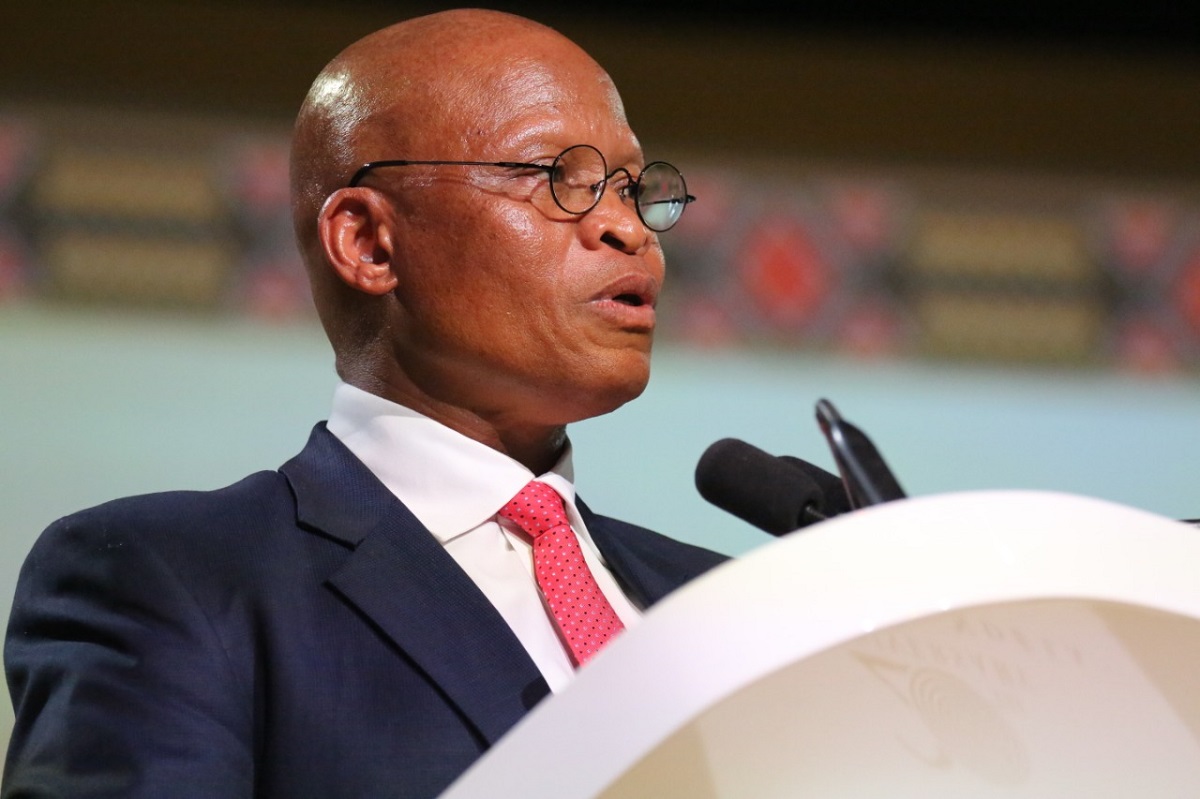 It looks like Chief Justice Mogoeng Mogoeng is not willing to apologise without a fight after he was ordered by the Judicial Conduct Committee (JCC) to retract his pro-Israel utterances he made last year.

In a statement on Sunday, the JCC confirmed that Mogoeng has signified his intention to appeal the ruling delivered by Judge Phineas Mojapelo last week, which ordered him to apologise and read the retraction, at “a meeting of serving justices of the Constitutional Court” in 10 days.

“The JCC will in due course determine the date on which the appeal would be heard by at least three of its members.”

In June last year, Mogoeng said he had an obligation, as a Christian, to love and pray for the peace of Jerusalem.

He made the comments during a webinar hosted by The Jerusalem Post.

South Africa-based lobby Palestine, Africa4Palestine, had laid a complaint with the JCC, saying he had breached the judicial code of conduct.

At the time, another group – the SA Friends of Israel – came out in support of Mogoeng.

“All over SA we are united in our support for our Chief Justice, Mogoeng Mogoeng. We applaud his convictions to speak out as a Christian,” Pastor Barry Isaacs said.