Cellphone recovery gets out of hand as principal gets R2,500 bail on charges on child abuse. 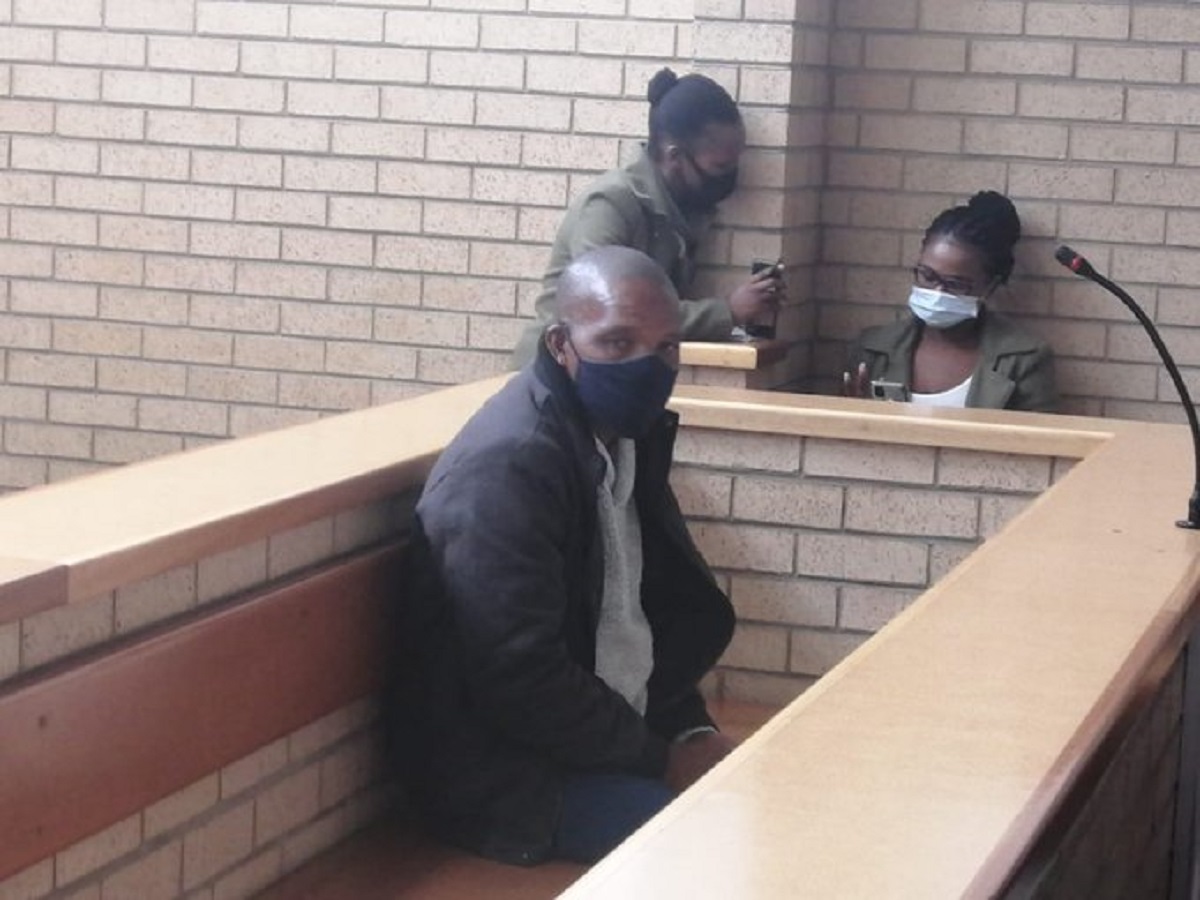 A suspended Eastern Cape school principal who allegedly forced a grade 4 pupil to retrieve his cellphone from a pit toilet has been granted bail of R2,500.

Lubeko Lennox Mgandela, the principal of Luthuthu Primary School in Ugie, on Wednesday made a brief appearance in the Tsolo Magistrate’s Court facing charges of child abuse.

The National Prosecuting Authority did not oppose his bail application.

The 49 year old was arrested on Monday after he allegedly coerced an 11-year-old boy to undress and enter the pit toilet full of human faeces.

The child allegedly had a rope tied to his torso and was lowered into the pit toilet by other pupils in an effort to retrieve a cellphone that had fallen in.

The court ordered Mgandela not to interfere with witnesses or the investigation and not to go to the school until the case is concluded.

The case was postponed to 27 May 2021 for further investigation.