The corruption trial will now be moved to the Durban High Court for pre-trial proceedings on 14 June 2021. 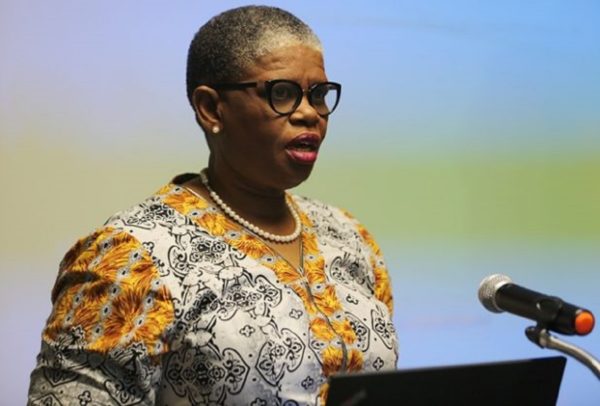 The fraud and corruption case of former eThekwini mayor Zandile Gumede and her 20 co-accused was on Tuesday transferred to the Durban High Court after the National Prosecuting Authority (NPA) formally indicted them on a combined 2,786 charges.

Gumede and her co-accused made a brief appearance in the Durban Commercial Crimes Court for their alleged involvement in the Durban Solid Waste contract amounting to more than R430 million. They are accused of colluding with corporate entities and others to circumvent the outcome of the municipality’s supply chain management protocols.

The corruption trial will now be moved to the high court for pre-trial proceedings on 14 June 2021.

“The matter was in court today for the State to tie up a few loose ends according to a court order that was previously handed down by the court. Today the State prosecutor confirmed details, for example the forensic audit report as well as contents of the docket, were both disclosed to the defence in the matter,” said NPA KZN spokesperson Natasha Ramkisson.

Last week, three more ANC councillors from the eThekwini Municipality appeared in the Durban Specialised Commercial Crimes Court following their arrests by the national clean audit task team for their alleged role in the corruption case.